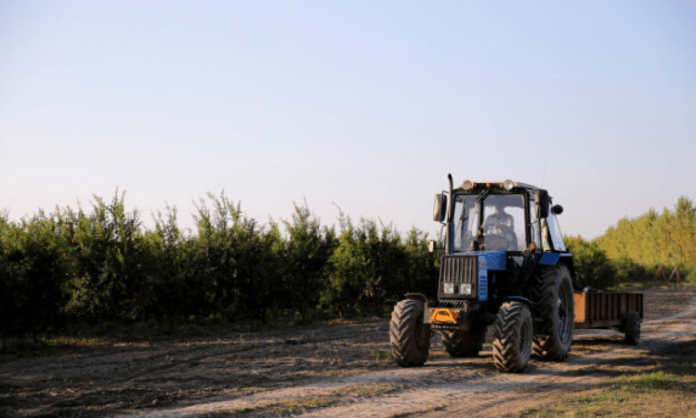 Rating agency Crisil expects a well-distributed and normal monsoon to limit the impact of the COVID-19 pandemic on tractor sales volume this fiscal.

According to the rating agency, despite a 37 percent year-on-year decline in April and May combined, tractor volume will likely be only one percent below last fiscal’s level.

This will be in sharp contrast to a double-digit decline expected for the rest of the automobile industry.

As per the forecast by the India Meteorological Department, the south-west monsoon to be at 102 percent of the long period average (LPA) in the calendar 2020.

“Crucially, it sees rains well-distributed at 96-107 percent of the LPA in all the four regions. The monsoon’s approach so far has been timely with rains 21 percent above normal in June to date,” the statement said.

“The forecast for July and August — crucial months for Kharif crop — is also encouraging at 103 percent and 97 percent, respectively, over LPA.”

Besides, the report cited that favorable distribution of rains can even offset the adverse impact of a below-normal monsoon, such as in fiscal 2019 when domestic tractor sales volume grew a strong eight percent on a high base and despite monsoon being nine percent below the LPA.

In fiscal 2020, on the other hand, poor month-wise distribution and large state-wise variation in rainfall — despite an above-average monsoon season overall — contributed partly to a 10 percent decline in tractor sales volume.

Additionally, agriculture will be supported by high reservoir levels, seen at a massive 94 percent higher than last year and 71 percent above the average of the past decade.