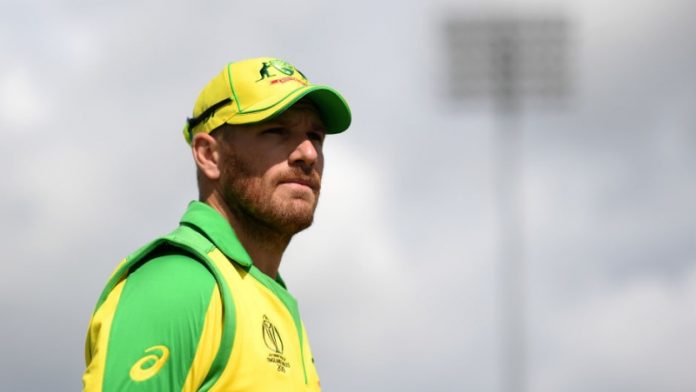 Victoria had to opt for a concussion substitute after Aaron Finch, Australia’s limited-overs skipper, suffered a blow to his head during the Sheffield Shield encounter against New South Wales. Finch has been ruled out of the remainder of the match, with Victoria bringing in Travis Dean as his replacement.

Finch, who was fielding at short leg, was struck on his helmet when Steve O’Keefe played a flick off James Pattinson during the first session on Day 2 of the match at the Melbourne Cricket Ground.

Following the incident, Finch was assessed on the ground immediately and continued fielding after he was cleared by doctor Trevor James. However, as per an update from Cricket Victoria, the 33-year-old “experienced delayed concussion symptoms during the lunch break”.

Dean had to cut short his innings at Windy Hill in Melbourne’s north-west, where he was batting for his Premier Cricket side Footscray, to head to the MCG as Finch’s replacement for the rest of the game.

FIFA to inspect 2021 U-20 World Cup venues in Indonesia

FIFA delegates will visit Indonesia in September to closely look at and assess the condition of venues of the 2021 U-20 World Cup, the...
Read more
Sports

Inzamam throws weight behind Babar to do well in all formats

Former Pakistan captain Inzamam-ul-Haq has backed rising star Babar Azam, saying the Pakistan white-ball skipper has the numbers to back him amid constant comparisons...
Read more