Vijay Devarakonda Behind The Screen

Youth Icon of Telugu film audience Vijay Devarakonda always shows his stamina with his. Latest hit “Geetha Govindam” creates records in overseas market and still it is going on. Initially, there was a doubt about Govindam character. Can audience and fans take him normally after Arjun Reddy? His previous movie “Ye Mantharam Veasave” also disaster. But he proves the thoughts are wrong, he bagged collections for Geetha Govindam with general character. We heard that he wants to increase his remunerations to 3 crores. Maybe he deserves that because of his following. We see that his craze in other states also and recently his Geetha Govindam has beaten Gold and Satyameva Jayathe movies in Australia. Thus, he may eligible for that remuneration for that. 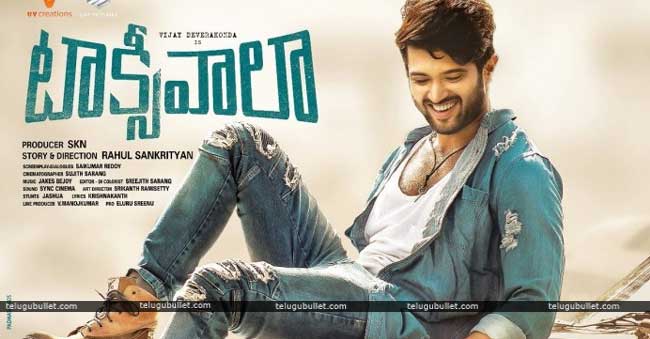 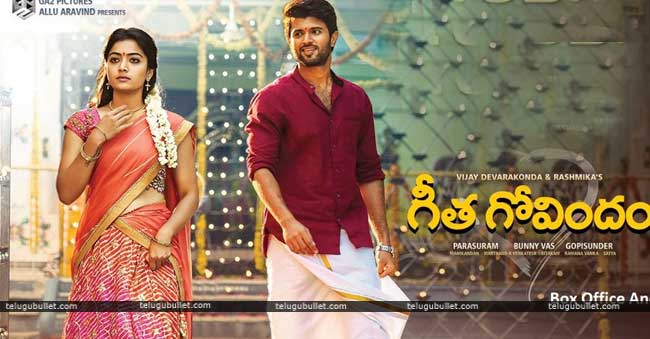 In another interview, he has said about his love cricket. “In my college days, I have loved cricket. I’m a bowler and all my friends used to call me as Shoaib Akhtar. But, I have tested my bowling speed with speed calculating machine and my speed was 90KMPH only. Even our Indian spinner bowls with 100Kmph speed. Then, I have decided this is not the right field for my future,” he said.

He also advised the younger genertaions. He said, “Of course, you are a good batsman but think yourself once, have you the courage to stand as a player for the team which represents the whole country? We should think about us to know our talent and try to develop that.”