Lagadapati’s survey predicts the TDP as the clear Winner

The former Congress Minister Lagadapati Raja Gopal has released the results of his pre-polls survey. The results have become the talk of the AP Political circles for its unexpected numbers.Lagadapati’s surveys are termed as authentic by the so-called senior most Political analysts of the two Telugu States. Needless to say, his surveys always match with the results at any given time. Even for the happened Nandyal By-Polls, he predicted TDP’s win and it proved to be true later. Such retired Politician cum businessman of Vijayawada has announced that he will reveal the results of his upcoming elections’ pre-poll survey at the right moment. The right moment has finally arrived and he revealed shocking numbers. 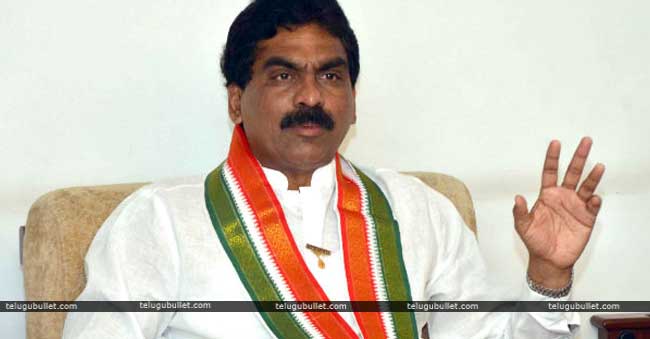 According to his team’s results, TDP is going to form the Government yet again in 2019 or even if the elections are conducted today itself. It needs no support from any other Political party as it will get more than 110 Assembly seats out of 175. However, the seats of TDP would be increased as many as twenty depending upon the YSRCP’s performance. The Opposition Party YSRCP is limited to only 40 seats but it can increase its count to 60. The remaining five seats will be distributed among the alliance of Janasena, CPI, and CPM.

Raja Gopal predicts BJP’s wipe out in 2019. Also, the whole and sole reason for TDP’s win is its relentless fight against the Central Government for its recklessness towards AP. Analysts are scratching their heads to believe these numbers as they appear so untrue. At the same time, his surveys never gone wrong. One has to wait and see until the results of 2019 elections get announced.