Vijay Deverakonda Elected As A Rowdy… 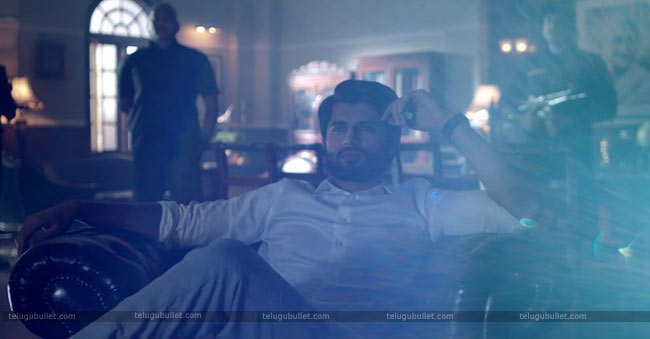 Vijay Deverakonda, he is one of the stars in the Telugu film industry now. Those are not any other’s words, completely by Megastar Chiranjeevi. However, he goes with that energy and attitude. He stepped into Tamil industry also just with the fourth film. Some biggies from Tamil industry welcome him to Tamil film industry. We know that he is doing the bilingual film “Nota” and it is releasing in both Telugu and Tamil. Just a few hours back, the trailer of Nota has released. Albeit, he is a politician in the film and the movie with a big cast such as Satya Raj, Nasser, and others.

Recently, Vijay Deverakona sneak peak was released and the words on the screen are the rowdy, the politician, and the leader. So, Vijay set a poll on Twitter about this topic. Actually, the pole is about him, means that he asked: “Vijay Deverakonda is a rowdy or politician or leader or Nota?” Though, we know his craze so all his fans participated in the poll and voted. So, Vijay declared the final result of the poll. And, the result is he elected as Rowdy. Of course, it was the expected thing and he got 56% votes for the Rowdy category. That is the matter…

Is Vijay Deverakonda a