Interval Scene To Be The Main Highlight Of VVR 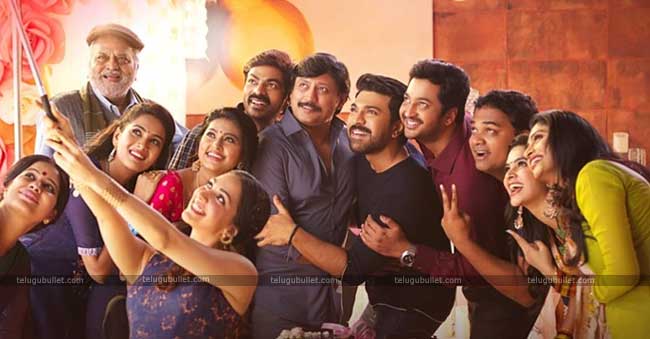 The upcoming massive commercial potboiler Vinaya Vidheya Rama in the combination of Ram Charan Tej and Boyapati Seenu is nearing its end. The makers are currently scanning a sequence which is said to be the main highlight of this flick.The combination itself speaks tons about the mass content this flick is going to have due to their images. Mass hero Ram Charan will be presented in utmost mass avatar by this massy director Boyapati for the first time. 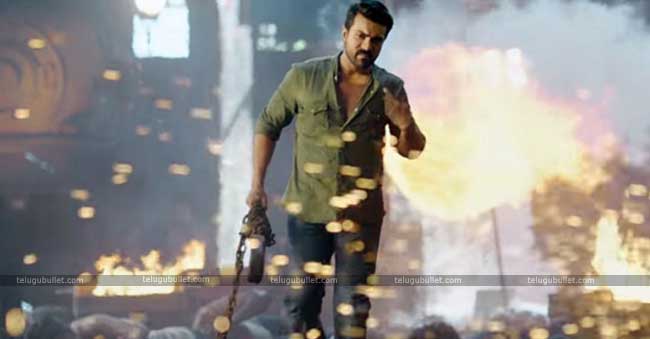 Without any compromise, the director is taking the full advantage of Charan’s image for this flick. With more than 500 fighters and 1000 junior artists, a huge fight sequence is being shot in erected sets of this project. This special fight which comes as an Interval bang will stun every mega fan on the big screen.Kiara Advani is the female lead and DVV Danayya is bankrolling this flick with a high budget. Rockstar DSP scored the music for this entertainer. The flick will be out on 11th January of 2019 as a Sankranti feast.

WhatsApp
Facebook
Twitter
Previous articleAnthariksham Trailer: A Space Ride With Thrill
Next articleBabu In New Delhi On The Results Day Of Telangana