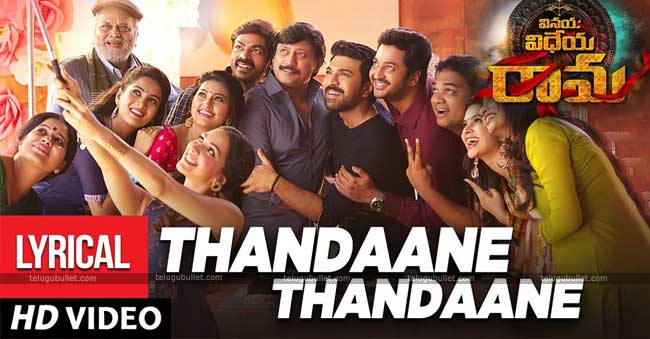 Megapower Star Ram Charan who is in great form with the blockbuster of Rangasthalam this year is gearing up for the release of mass commercial entertainer Vinaya Vidheya Rama.The intense first look poster followed by a traditional one has struck the right chords of the audience. As Charan and Boyapati combo sounds big, the hype and expectations on the film have raised above the bar. The much-awaited first single of the film has been out just a while back and it has garnered a decent response. 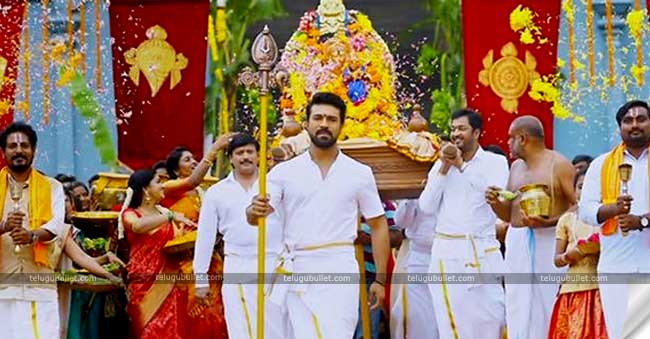 The lyrics from Sreemani are very meaningful and it seems to be a situational song.Ram Charan plays the saviour of his family and we will come to know more once the theatrical trailer is out. Kiara Advani plays the romantic interest of Ram Charan and Vivek Oberoi plays the lead antagonist. Slated for the grand release on January 11th, this film is bankrolled by D.V.V Danayya.