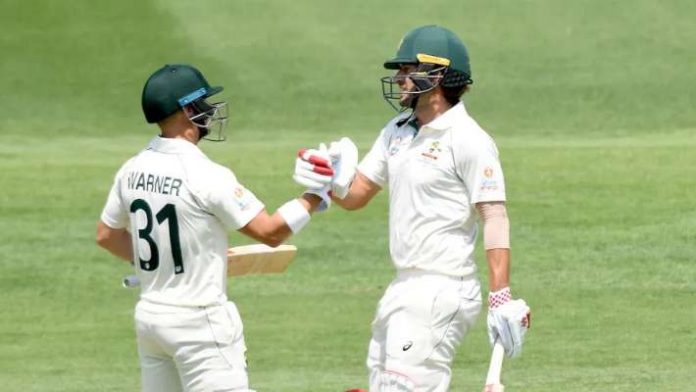 Australia won the toss and elected to bat in the second and final Test, a day-night match, against Pakistan at the Adelaide Oval. After the Anthems, a drizzle made its appearance and caused a bit of delay in the start of the match. This was the time when David Warner and Joe Burns were caught playing the hand game.

Australia leads the two-Test series 1-0 as they thrashed the visitors by an innings and five runs in Brisbane.

For the pink ball Test, the hosts named an unchanged eleven with eyes on a 14th consecutive win against Pakistan in Australia.

“The wicket looks really good. There might be a bit of rain around and it will be interesting to see how the pink ball handles it with the wet outfield,” Australia captain Tim Paine said at the toss.

Pakistan, on the other hand, recalled fast bowler Mohammad Abbas in place of Imran Khan. Nineteen-year-old fast bowler Muhammad Musa made his debut as he replaced 16-year-old pace sensation Naseem Shah in the playing eleven.

Batsman Imam-ul-Haq replaced Haris Sohail in the team and will open the innings alongside Shan Masood.

“I would have bowled first considering the conditions. The wicket looks good but with the rain around, we thought we should bowl first,” Pakistan captain Azhar Ali said at the toss.

Australia has won all five day-night Test matches that they have played so far. Three of those victories have come in Adelaide. 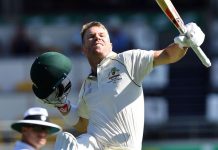 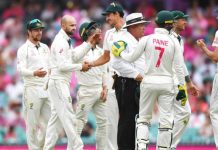 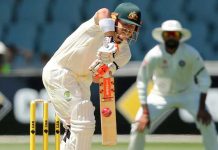 AUS Vs NZ: Australia extend lead in to the Post Lunch Session