What is the future of Artificial Intelligence 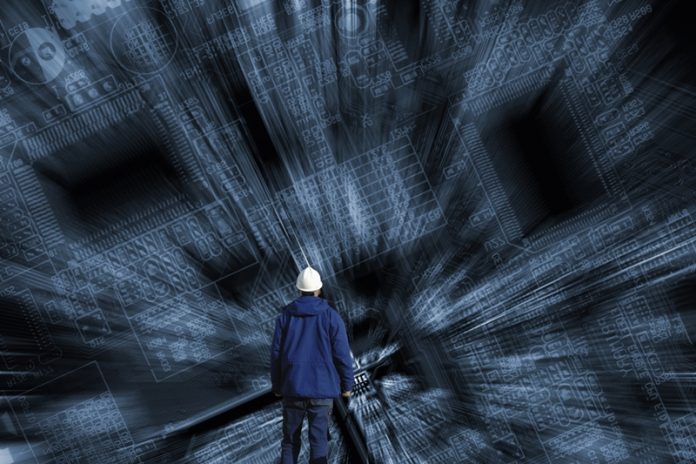 We are already seeing the self-driving cars. The vehicles currently require a driver for safety. Yet the technology is not completely developed it needs to be updated and needed public acceptance to self-automated cars and other transportation networks are being developed like buses and trains. Transportation has been done in different levels of automation and Google cars are the first level down from full complete automation

We will be able to augment with the computers and many of our natural abilities. In this, technology is added for convenience and another practical purpose. Artificial intelligence is useful for people as the brain will communicate and give the more patient and control. And this technology is reducing the limitations on the daily base.

Actually, the robots are already taken the dangerous jobs. It’s like bomb defusing and etc. but Humans are required to control them by using artificial intelligence. They have saved thousands of lives by taking over the most dangerous jobs in the world. As technology improves we will see more machine functions. And few other jobs are also been done for the robot integration like welding which is known for producing toxic substances, intense heat, and unbearable noise, now it can be outsourced to robots in many situations. Robot welding cell is already in use and also have safety features in place to help prevent human workers from fumes and other physical harms.

Solving climate change can be seen as a tall order from the robot. Machines have more access to data than a person can ever store as a mind blogging number of statistics. Using big data, artificial intelligence can one day identify trends and use the information to get solutions to the world’s biggest problems

• The robot as friends:

Most robots are emotionless and it is hard to get a robot with emotions. In Japan for the first time tried a robot companion who can understand and feel emotions.

Many elders struggle in everyday life. Now many elders need others help. As an artificial intelligence is replacing this need.

As millions of people turn to their mobile devices to talk to chatbot-based health apps, researchers have revealed that existing apps lack the functions...
Read more
Artificial Intelligence

Artificial Intelligence: Will it be replaced by Humans?

There have been various stories lately which demand that a significant portion of the human workforce will be succeeded by robots and machines in...
Read more