Pawan Trolled By The Netizens For His Tweets 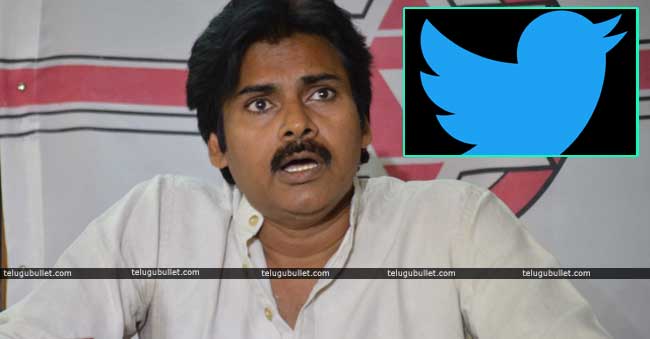 Janasena Chief Pawan Kalyan has made a series of tweets throughout the other day where entire India has focussed on No Confidence Motion debate. His tweets despite gaining attention hit back at him. Even though he is the first person in the entire State of AP to oppose the special package and stood firmly on the Special Category Status, Pawan failed to make his mark at the crucial time. Pawan made many comments on CBN and TDP for his dual stand on Status in the happened four years. Ridiculing his ex-alliance partner, Janasena Supreme released how CBN twisted his statements on Status in the happened couple of years. This invited a severe backlash from some netizens and TDP supporters. Many question his presence in the crucial day of No Confidence Motion debate in the Capital.

None other than the TDP National Chief CBN in his last night’s speech questioned Pawan’s promise of uniting all his Political friends across the State to fight for the Status. Pawan confined himself to the Twitter whereas some TDP members tried their best in the Parliament opined a supporter of the Yellow camp. Another political analyst points out at Pawan for not questioning the BJP which ditched the AP completely regarding Special Category Status.The Janasena members trying their best to revert back the critics by saying that it is the State Government’s duty to fight in the Parliament. According to the Janasena cadre, they would start protesting on the roads if the State Government gives up on the fight.