Who can replace Tarak in Bigg Boss? 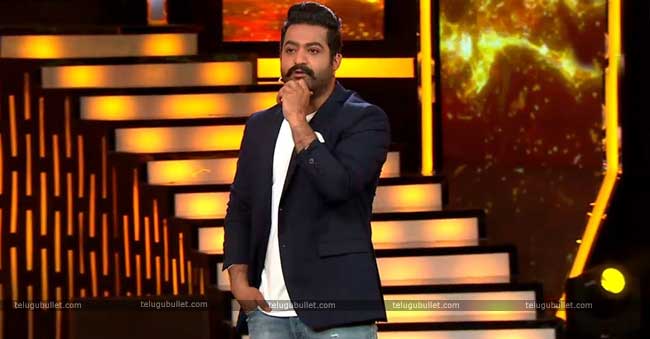 The super hit Telugu reality show Bigg Boss is all set to start its third season. However, the makers are still brainstorming to finalize the key host to this show. NTR Jr became one of the primary reasons for the successful run of Bigg Boss Telugu Season One. His screen presence, active nature, wit, spontaneity, and charm pulled off the show to an amazing start along with the controversies. For the bar set by this Young Tiger, Natural Star Nani who hosted the second season failed to reach the minimum expectations.

He often saw the wrath of netizens for his lack of involvement in the show during some episodes. Having analyzed Nani’s hosting, the makers of BB Season-3 are very alert in bringing the best host who has a star power more or equal to that of NTR Jr. Earlier, the name of King Nag who managed Meelo Evaru Koteeswarudu like a piece of cake came into discussions but he is not finalized yet. The show organizers are also considering the names of Victory Venkatesh, Vijay Devarakonda etc.., who has a lot of craze among youth.

As the show is seen mostly by small screen lovers and families, Nag suits in the most more than Vijay for now. Whatever might be the case, Star Maa is working hard to make the third season more hit than the first season to gain more TRPs