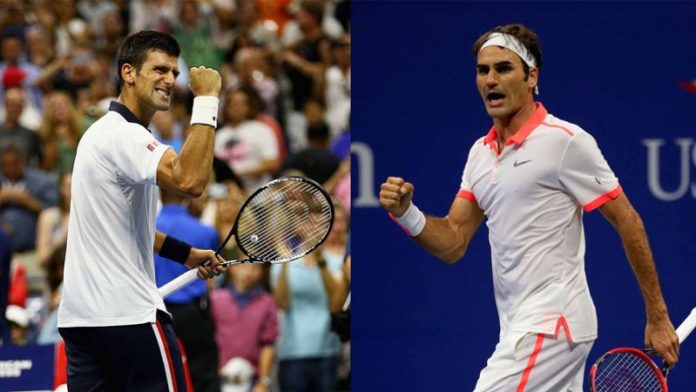 Speaking at the Wimbledon Champions’ Dinner, the gentleman’s singles winner Novak Djokovic weighed in on his epic five-setters with Roger Federer and gave the Swiss maestro props for controlling the match throughout.

Champion Novak Djokovic was asked about his legendary defensive skills and credited his opponent Roger Federer for forcing him to hang on in their match at Wimbledon 2019.

Although Federer played the more attacking tennis, the match boiled down to who won the clutch points in high-pressure situations of tie breaks  – and that was almost unilaterally Novak Djokovic.

However, the Serbian was quick to give Roger Federer props for controlling their contest and forcing him on the defensive. 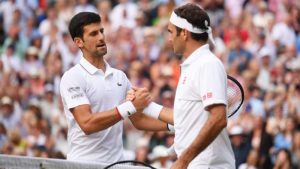 “Well, I had to have pretty good defense today because, for most of the match, I was on the backfoot, to be honest.

“I wasn’t serving my best and Roger [Federer] was dictating the play from the back of the court.

“So, you know, I fought a lot and I spent a lot of time during the match far behind the baseline. But I’m accustomed to that, I’m used to it [playing on the backfoot],” he explained.