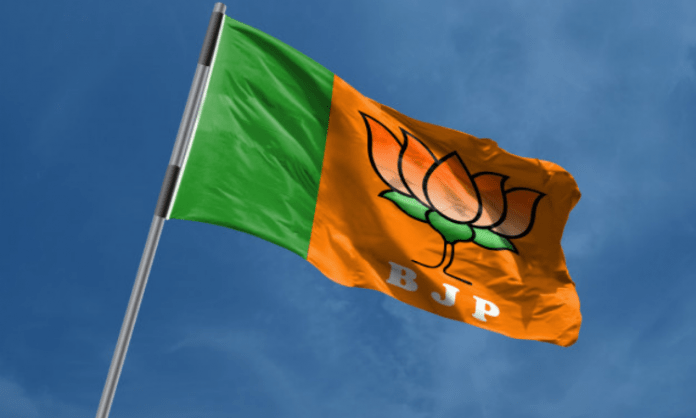 Irked by more and more ruling BJP MLAs joining public protests against transportation and handling of coal at the state’s only major port, state BJP President Sadanand Shet Tanavade faulted the party’s legislators, saying their actions should remain within the “respectable limits”.

Addressing a press conference here on Thursday, Tanavade said that if the legislators had issues related to governance and government projects, they should contact the Chief Minister instead of participating in public protests.

“Chief Minister Pramod Sawant is not for increasing coal transportation in Goa. Our efforts are to minimize it. MLAs have to stay within respectable limits. Law and order are equal to a common man, MLA, and minister. No one should break law and order,” Tanavade said.

“A common man can protest against public works, but an MLA cannot. They have to report it to the government or to the CM. They should not take law and order in their hands,” Tanavade said.

“I will speak to the MLAs concerned. I definitely feel it is wrong… Coal movement cannot be stopped in a day. The CM has said that coal transportation will be reduced to 50 percent,” he also said.