Xiaomi’s Mi Mix Alpha is almost entirely made of screen 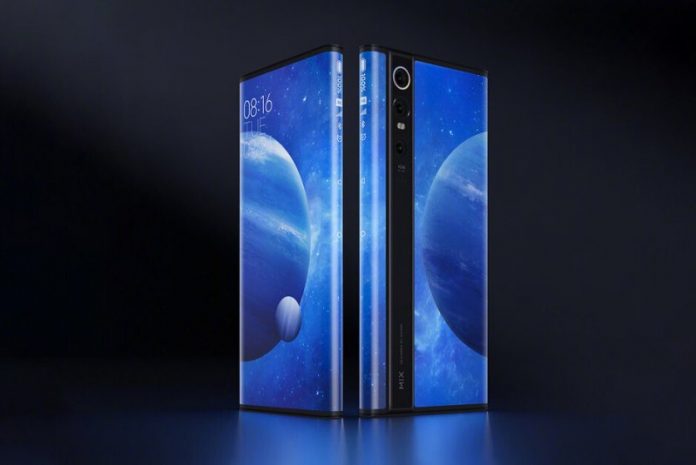 Xiaomi revealed the craziest technology ever on a smartphone. It is named Mi Mix Alpha which consists of Samsung’s 108 Mega-pixel camera sensor. The smartphone is fully covered with the display and a cut out being left for the camera modules and Xiaomi’s branding.

Xiaomi describes the Smartphone as “the Concept”. The alpha comes with a triple camera module with the main sensor of 108 mega-pixels and the other two are the telephoto and the wide-angle sensors respectively. the camera is protected with sapphire glass, which only causes the scratches with a diamond. 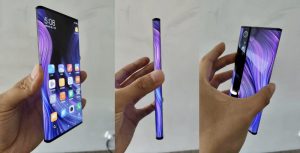 Mi Mix Alpha is powered by Qualcomm’s latest Snapdragon 855 plus processor along with 12 GB RAM of LPDDR4 and 512 GB of UFS 3.0 storage. The device also comes with 40w fast charging and a mammoth 4,050 mAh battery.

As there are no physical buttons such as volume rockers and power On/Off buttons Xiaomi has included the pressure-sensitive button in this concept smartphone.

Xiaomi has announced that the Mi Mix Alpha will be available in limited stocks from December this year. the alpha is priced at a whopping 2,800 US dollars which nears 2,00,000 Indian Rupees in the Indian market.

WhatsApp
Facebook
Twitter
Previous articleOnePlus 7T will launch with Android 10 based Oxygen OS: Here’s what you can expect from it
Next articleprobe begins after woman killed at hyderabad metro station