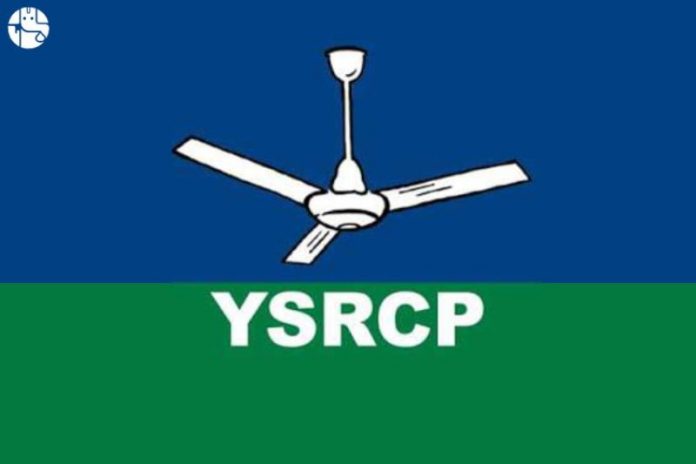 The Andhra Pradesh High Court today ordered the reinstatement of Nimmagadda Ramesh Kumar as State Election Commissioner. The High Court’s order, which sets aside the appointment of retired Justice V Kanagaraju from Tamil Nadu, has been viewed as an embarrassing development for the Jagan Mohan Reddy government.

Chief Minister Jagan Reddy’s YSR Congress had also passed an ordinance amending the Panchayat Raj Act to reduce the State Election Commissioner’s (SEC) tenure from five to three years. That has also been set aside.

The YSR Congress government had removed Nimagadda Ramesh under controversial circumstances after he postponed local body elections for six weeks because of the coronavirus outbreak. It alleged that his actions were politically motivated.

The reinstatement is with immediate effect and till the end of his term, the court said, noting the state government did not have the authority to curtail the tenure of the SEC.

Nimmagadda Ramesh resumed office as Andhra SEC this afternoon and was quoted by news agency ANI as saying: “I have resumed charge. I will discharge my duties fairly and impartially as I did in the past and as mandated”.

He also said that “in consultation with the principal stakeholders and all political parties”, electoral process for the local body polls would be resumed as soon as normalcy was restored in the state.

The elections, initially postponed till April 26, were deferred for a second time earlier this month by Justice Kanagaraj.

The court delivered the judgment on a batch of petitions, including one by Nimmagadda Ramesh that challenged the ordinance and appointment of a new SEC.

Other setbacks suffered by the Jagan Mohan Reddy government in recent days include the handing over the Dr K Sudhakar arrest case to the CBI and the setting aside of an order suspending senior IPS officer and former Intelligence chief AB Venkateswara Rao.

The YSR Congress is set to complete one year in power on Saturday; Chief Minister Jagan Reddy was sworn in on May 30, 2019.

In a statement, the state said the Chief Minister had implemented a “slew of welfare and development programmes” and fulfilled “90 per cent of its poll promises”, adding that it had also emerged as a role model in combating the novel coronavirus.

Congress leader Kapil Sibal on Friday said that the encounter killing of gangster Vikas Dubey was predicted by many persons and questioned if it...
Read more