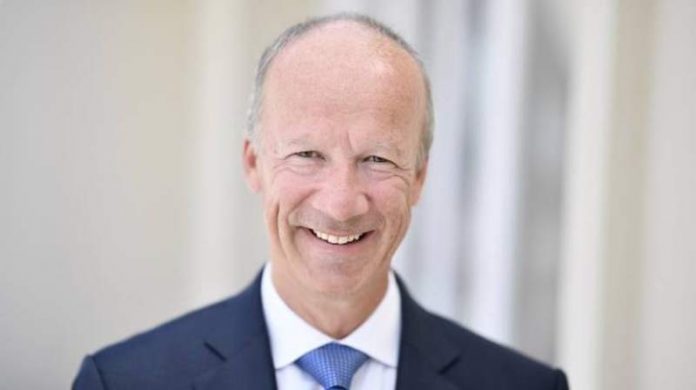 IT major Wipro has appointed Capgemini executive Thierry Delaporte as chief executive officer and managing director, the company said in a regulatory filing. Mr. Delaporte will take over from the incumbent, Abidali Neemuchwala on June 1.

Mr Delaporte was the chief operating officer of Capgemini Group and a member of its group executive board until recently. During his twenty-five year career with Capgemini, he has held many top positions such as CEO of the company’s global financial services strategic business unit, and head of its global service lines.

Thierry Delaporte will be based in Paris and will report to Rishad Premji.”I look forward to working closely with Rishad, the board, senior leadership and the hugely talented employees of Wipro to turn a new chapter of growth and build a better tomorrow for all our stakeholders,” Mr Delaporte said.

Mr Delaporte began his career in 1992 as a Senior Auditor with Arthur Andersen in Paris and London. He is also the co-Founder and President of the not-for-profit Life Project 4 Youth, an organisation dedicated to the professional and social integration of young adults living in impoverished regions.

Wipro had announced in January that CEO Abidali Z Neemuchwala would be leaving after four years and that he would remain until the appointment of a new CEO. Mr Neemuchwala had joined Wipro as a chief operating officer in 2015 from Tata Consultancy Services (TCS).

Rishad Premji, executive chairman and son of outsourcing industry pioneer Azim Premji will oversee the day-to-day operations of the company until July 5.

Google has trained over 5,000 employees who were part of its customer-facing Cloud teams in asking critical questions to spot potential ethical issues, such...
Read more
Uncategorized

Yes Bank's Capital Raising Committee (CRC) of the Board of Directors on Friday set a floor price of Rs 12 per share for its...
Read more
Business

Apple has released the public Beta version of iOS 14 and iPadOS 14 updates that would be available in the fall. The new iOS version...
Read more