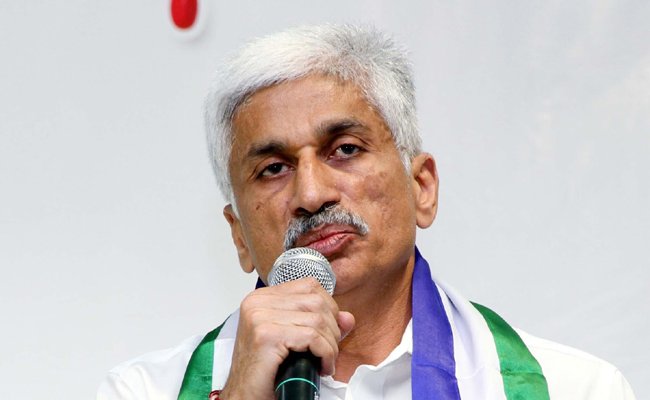 YSRCP member Vijayasai Reddy appealed to the center to start works on construction in Ramayapatnam port. He raised this issue at the Rajya Sabha Zero Hour on Monday. As per the Andhra Pradesh Reorganization Act, the central government should provide financial assistance to the state to build a major port in Dugarajapat.

However, Vijayasai Reddy said the central government had in principle agreed to build Ramayapatnam in Prakasam district as an alternative. He added that the Ramayapatnam Port is recognized as an ideal destination for international shipping. He also brought to the notice of the Government of Ramayapatnam the necessity of the port of Ramayapatnam during the recent BIMSTEC International Conference on the construction of ports in the borders of the Bay of Bengal.

He said that it was their government’s intention to do justice to the people of the state. The state government has already identified three thousand acres of land in Ramayapatnam for the construction of a major port. 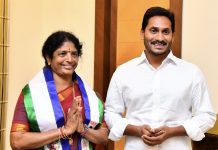 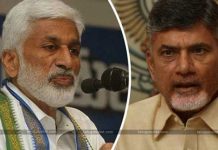