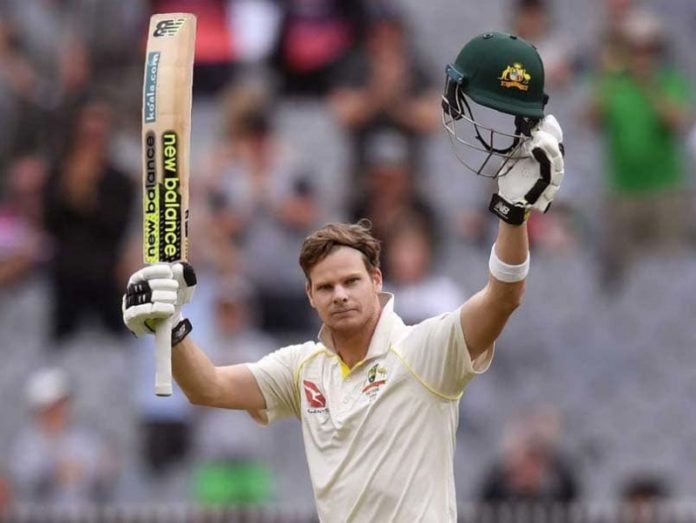 The classic Boxing Day Test isn’t moving to The Perth Stadium just yet but the plush new facility at Burswood is making all the right moves, starting with its maiden day-night fixture in the upcoming series between Australia and New Zealand.

Many feared that the drop-in pitch used would lack the pace and bounce of WACA, but the 22-yards dished out for its maiden Test fixture had plenty of it, and saw India going down by 146 runs in their only defeat in the four-match series. Add the pink-ball intrigue to the available pace and bounce and there’s a sense of unpredictability about it all — a “sense of unknown,” as Steve Smith puts it.

“You just never know. I watched the Test match last year, which seemed to have some good pace and bounce. I guess it’s just different from the pink ball, how that responds,” Smith said ahead of the first Test against New Zealand. “There is a sense of the unknown, particularly with the pink ball as well. I think it will be about us just summing it up and seeing how it plays and adapting quickly to whatever we need to do.”

Pakistan recently played a pink-ball practice match against Australia A at the same venue, and both Asad Shafiq and Babar Azam scored big. “Sometimes when the wicket’s hard, it can soften that ball up,” Smith explained. “It can be 10-15 overs at the start when the ball is new it can be hard work, but then good for batting for 50 or 60 overs. We saw a pink-ball game a couple of weeks ago here between Pakistan and Australia A, and there were some big runs scored in that game from the Pakistan guys.”
Because the wicket at the new stadium has been carved up using the WACA soil, there’s a good chance that the drop-in pitch will crack up, but Smith believes that Australia has played on enough number of crack-laden wickets before and it shouldn’t be a problem for the hosts.

“We’ve seen here in the past, games at the WACA for instance, the cracks come into play late in the game. And if it’s as hot as it says it’s going to be, they could potentially come into play, which I think is good. When the cracks come into play, it’s something that plays on your mind. You look down and you see these things. Generally, the balls that get you out don’t touch the cracks, they’re just sort of playing in your mind,” Smith said. “A lot of the guys have played when the wickets have been cracked and been able to play reasonably well. If it does happen, hopefully, we can adjust to it.”

Despite the uncertainties of the upcoming pink-ball Test, Smith will hope to build on his good record against New Zealand. He averages 67.87 against them across five Tests and has hit two hundred and three fifties. That said, Smith is coming on the back of the Pakistan series where all he had to do was wait as David Warner and Marnus Labuschangne piled on the runs.

“It wasn’t easy actually. It’s been a while since I was sitting there and just watching the boys do their thing,” Smith said. “It was great to see some guys score some big runs and I just sit back and watch and chill out or try to chill out. It’s hard waiting to bat and you’re focused on what’s going on out in the middle and thinking about getting ready.

“That was difficult from that point of view. New Zealand are a good side and I’ve had a bit of success against them in the past in Test cricket, so I’m looking forward to this series and hopefully, the boys up top can keep scoring big runs, and if not, hopefully, I’ll be able to get some.”