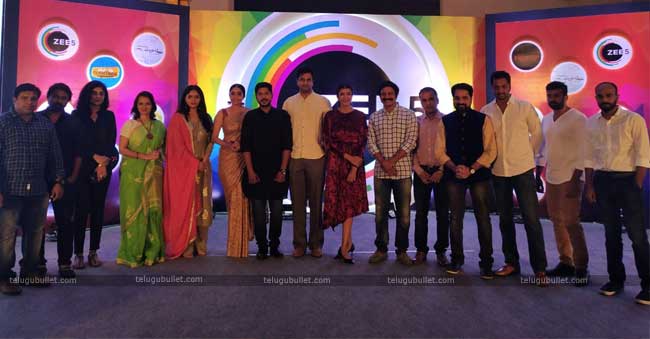 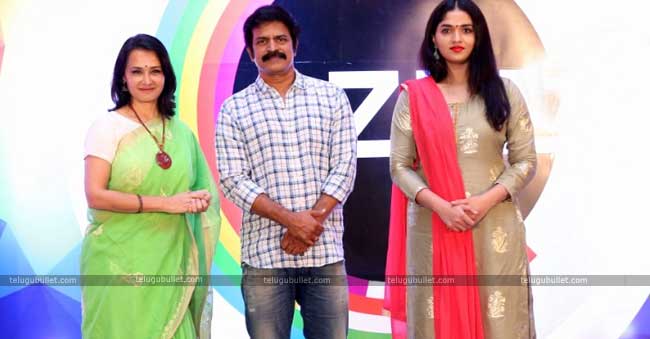 At a star-studded event in Hyderabad, ZEE5 announced the Original shows in the presence of some of the finest industry talents including Amala Akkineni, Lakshmi Manchu, Tharun Bhascker, Srinivas Avasarala, Dhanya Balakrishnan and Shashank among others.ZEE5 Telugu Originals comprise a repertoire across genres and have been titled – B.Tech, What’s up Panimanishi, Mrs. Subbalakshmi, Ekkadiki E Parugu and B.Tech – all produced by YuppTV Studios, High Priestess, directed by the talented Pushpa Ignatius and the recently launched Chitra Vichitram. 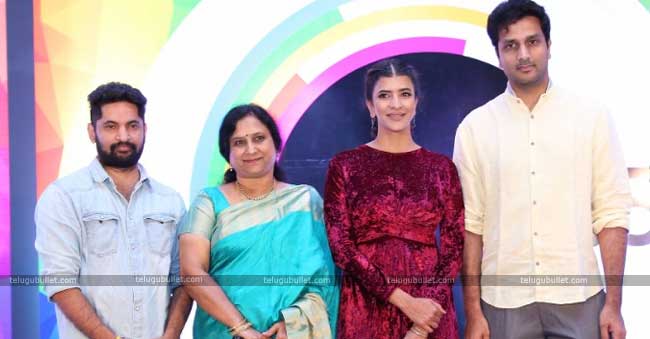 • B.Tech is the story of 3 empty benches at an engineering college, it delves into the journey of three students whose dreams are very different from what they are pursuing
• What’s up Panimanishi will introduce you to a high intensity drama in the modern-urban space with three main protagonists – a husband and wife and their housemaid
• Mrs. Subbalakshmi is the story of a housewife being ignored by her husband and her annoying children. It unfolds hilarious situations as she runs away only to land up in trouble
• Ekkadiki E Parugu takes you through chills and thrills as a man is looking for his missing wife to find out what exactly happened to her
• High Priestess shows you the story of a couple in love meeting after a long time
• Chitra Vichitram revolves around childhood buddies who reunite years later for a passion project – a movie, in the process of which they experience a nostalgic ride of their college journey. 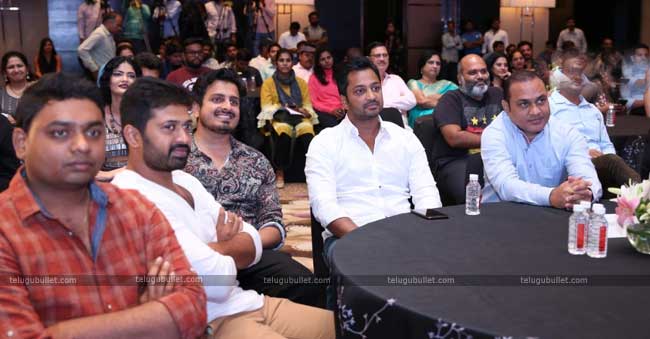 Manish Aggarwal, Business Head, ZEE5 India said, “The Telugu audience has proven that good quality content and a technologically advanced medium will be appreciated. We are excited to be associating with a universe of a talented and dedicated pool of writers, directors and actors in bringing these shows alive. This line-up complemented by our recently launched Regional Subscription packs promises to be a winning proposition for our subscribers to enjoy the entire repertoire of Telugu content on ZEE5. We have also launched a robust 360-degree marketing campaign to promote this offering as well as our Original Telugu content.” 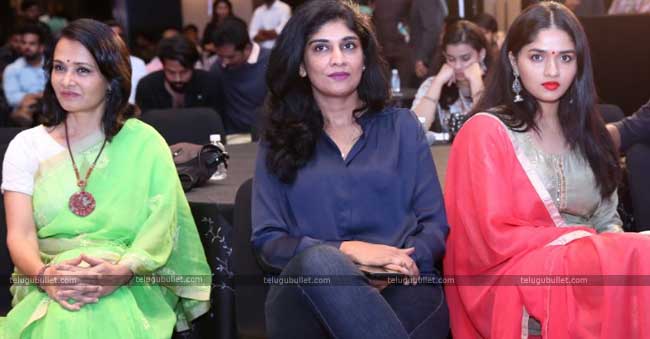 Speaking about the launch, Amala Akkineni said, “It was 2012 when I last spoke Telugu dialogues. It’s not every day that a woman-centric script comes along written by a woman and produced for a platform like ZEE5 that reaches Telugu audiences beyond our borders and the box office. I have been waiting patiently for this time and I am so happy it has finally arrived. I look forward to a fun and exciting web series and a new beginning for storytelling. It was an absolute pleasure working with the entire ZEE5 team. Thank you for giving me High Priestess.’ 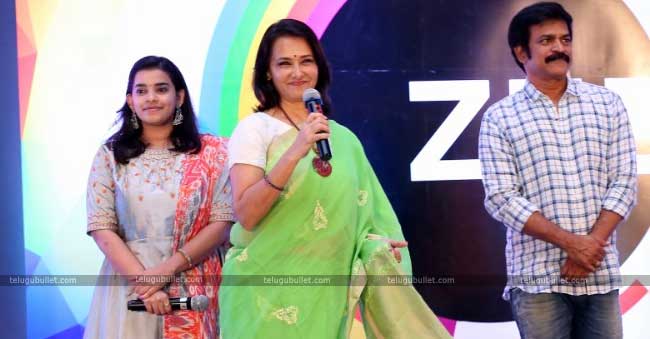 Speaking about the launch, Lakshmi Manchu said, “It takes immense pleasure to have been associated with YuppTV Studios for my first step into the most trending form of web entertainment. Mrs. Subbalakshmi is an out and out story that revolves around a married woman on an adventure to find her true self. The whole team has put in their best to bring to you a finely crafted series keeping the audience senses in view. The journey with ZEE5 has been incredible throughout while exploring this amazing new way of entertainment. Hope the viewers enjoy watching Mrs. Subbalakshmi as much as we enjoyed making it.” 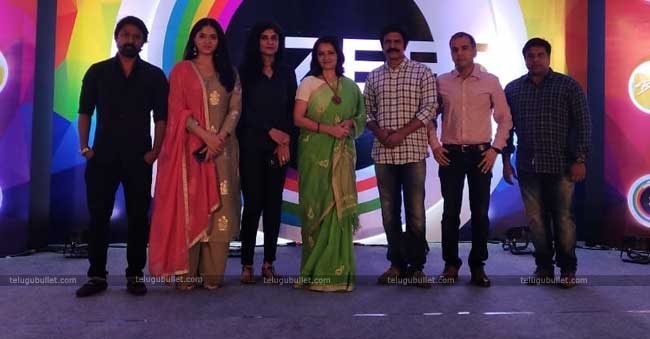 Uday Reddy, Founder & CEO, YuppTV said, “YuppTV with its production arm “YuppTV Studios” believes in taking strong decisive steps to create high-quality regional content for the digital space. We are immensely happy on the collaboration of YuppTV Studios with ZEE5 for our current slate of shows. This partnership is going to further increase the reach of this content to viewers in India and across the globe which is in the best interest of the digital content ecosystem”.

Actress Brittany Snow got married to Tyler Stanaland in March, and she feels extremely lucky to have tied the knot before isolation orders were...
Read more
Cinema Latest

The whole world is trying to adapt to the new realities in the post-COVID-19 era, and Oscar-nominated filmmaker Kenneth Branagh feels that the new...
Read more

Yoga is an ancient method of relaxation, exercise, and healing that has gained a wide following across the world. It rejuvenates the mind, body,...
Read more

South Korean tech giant Samsung is set to expand its Internet of Things (IoT) product portfolio in the country next week with the launch...
Read more
Read More