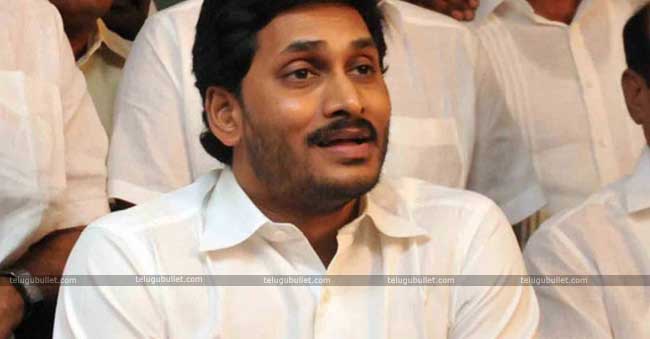 The Opposition leader Jagan has been reluctant to cooperate with the AP Police regarding the infamous case of Kodi Kathi attack at the Vizag International Airport. Due to his non-cooperation, the SIT of AP Police Department has issued a fresh notice for this leader to attend the investigation. Now that the entire Telugu region is well aware of this attack on YSRCP Chief Jagan, the AP Police are scratching heads to conclude this case due to Jagan’s behaviour. Despite trying thrice, the SIT failed to get the statement of Jagan until now as the latter is firm on demanding a third party investigation agency other than AP Police. Vexed with this victim’s acts, the SIT team sent another warning notice asking the Jagan to give his statement regarding this attack. 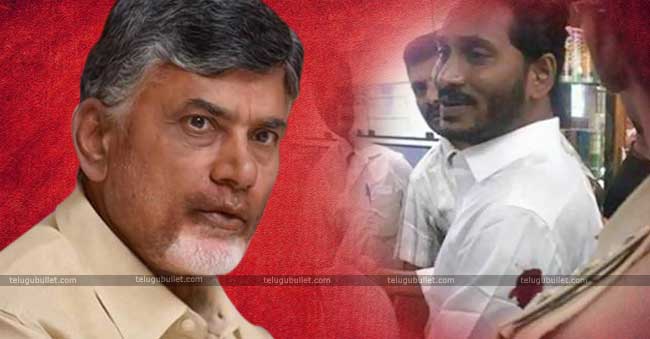 Also, this team asked Jagan to handover the blood-stained shirt he is wearing during the attack. According to SIT, the shirt would act as a crucial piece of evidence to decode the perfect reasons for the attack.Meanwhile, Jagan became busy blaming the TDP behind this attack to gain sympathy among the Public whereas the TDP is busy naming the entire episode as a plan of YSRCP for the same reason of Public’s sympathy. The Central Government is neither helping the AP Police Department nor extending its support to Jagan by arranging a third party investigation agency.