Netizens Lambasting Kala For His Logicless Allegations On PK 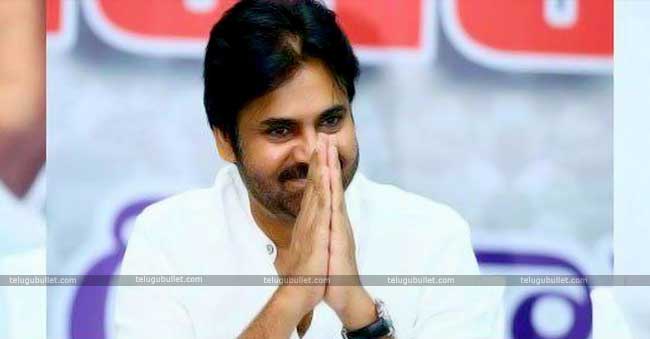 As we all know the TDP leader Kala Venkata Rao has lashed out at Janasena Chief Pawan Kalyan a couple of days back by writing an open letter with 19 questions for him to answer. In his letter, he has made severe allegations out of which one is joining hands with YSRC party leader Jagan for 40 seats. Responding to this, one of the party leaders Botsa Satyanarayana has come out strongly on Kala Venkata Rao. 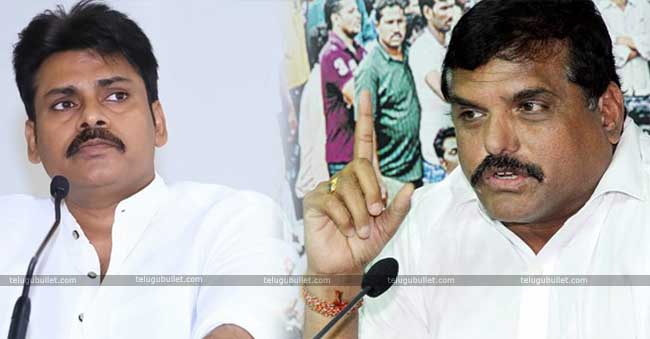 Botsa denied the allegation of Jagan and Pawan’s meet and declared that YSRC party will go all alone for the general elections.On the other hand, netizens are lambasting Kala Venkata Rao for his logicless allegation on saying that Pawan has joined hands with Jagan for the matter of 40 seats. They are further criticizing the TDP leader by asking him that if Pawan wants only 40 seats, he couldn’t have broken the ally with TDP.