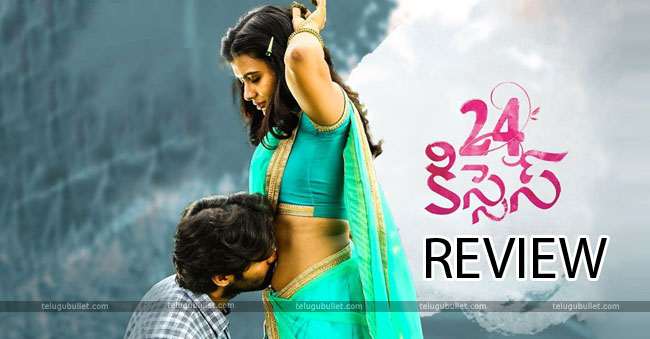 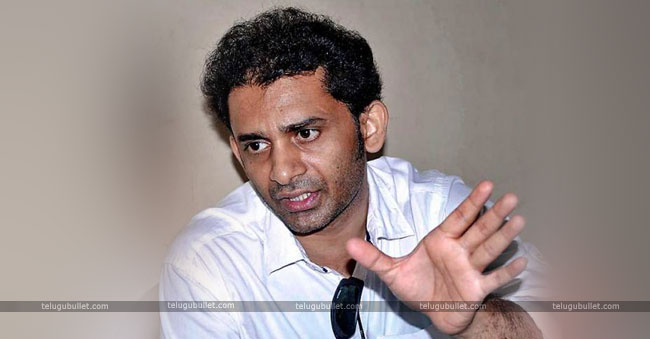 24 Kisses is another bold movie which tries to continue the success saga of previous bold movies like Arjun Reddy, RX 100 in Tollywood. This movie is directed by Ayodhya Kumar Krishnamsetty and he is well known for his first directorial debut ‘Minugurulu’ which has received National level applauds. The makers said in their media events like the 24 Kisses movie is a classic love story film beyond the kisses and will create a great impact on the audience when they are out from the theatres. Did the makers said true? Let’s check in our review. 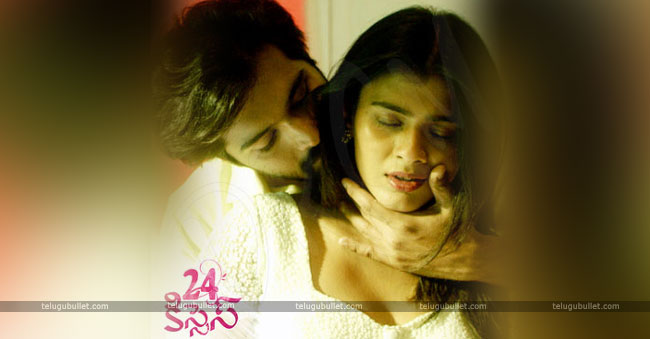 Anand (Arun Adith) is narrating his kiss stories to a mental doctor Murthy (Rao Ramesh). Anand is a children filmmaker wants to direct a commercial children movie after his first children movie is a commercial failure. Srilakshmi (Hebah Patel) is a mass communication studying girl and loves to direct short films. She is attending the workshops conducting by Anand. Anand gives a kiss on Srilakshmi’s forehead. Then, she searches for the forehead kiss on the Internet and finds the details about 24 kisses will lock the wedding with the partner. 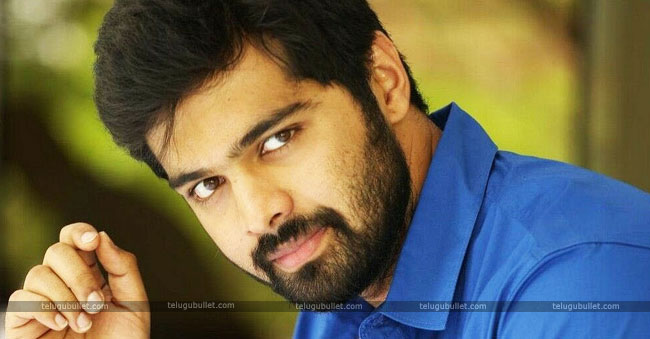 After she is having 13 kisses and a physical affair with Anand, she gets to know that Anand hates the love relations and then she goes away from him. Anand himself finds that he is in love with Srilakshmi and he requests her to come in his life again. After 23 kisses, Srilakshmi finds that Anand is not interested in wedding and he is already having affairs with others. Then, Srilakshmi went out from the life of Anand again. Then, Anand finds himself the joy when he is with Srilakshmi and he wants to find her to welcome in his life. Does Srilakshmi accept Anand again? What about the 24th Kiss? Why Anand hates marriage? The answers to these questions will reveal the rest of the story. 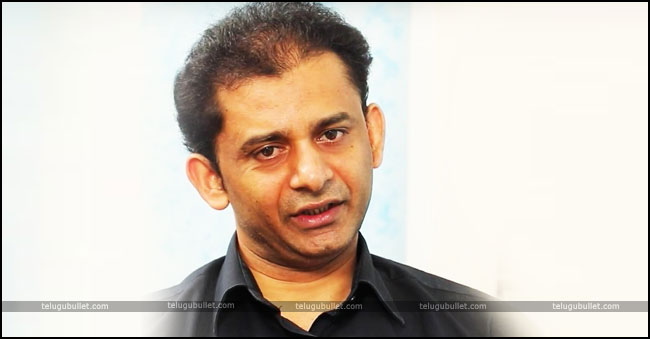 After watching the movie, each and every audience get surprised to know that this director is the one delivered the national acclaimed movie Minugurulu. Of course, many of audience is not watched Minugurulu movie but it has received positive reviews from the critics. So, director Ayodhya Kumar eyed on a commercial success and followed the current trend of bold movies. 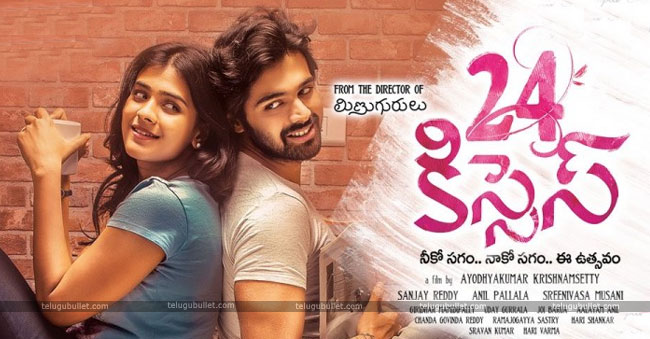 Now, he is back with a romantic entertainer titled 24 kisses. The trailer and making video are created a great impact on the audience and it is the reason behind the houseful boards in the morning show. The theme of the movie itself is a confusing one and the director has created all the characters full of confusion. He has chosen a bold content to showcase the hot kisses between the lead pair and he added a social cause in it which is a mismatch to the plot. 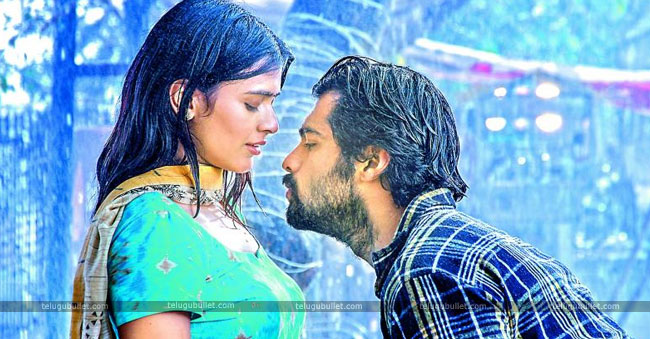 The hero character, heroine character and even other characters are also clueless. The logic in the movie are also pointless and seems like ridiculous things. Adith Arun has given the best performance but his role is misfired with the confusion added by the director. Hebah Patel is sensuous and impresses the young audience with her hot chemistry with the co-star. Rao Ramesh added his touch to the Mental Doctor character and his dialogues are witty. Naresh did his best. 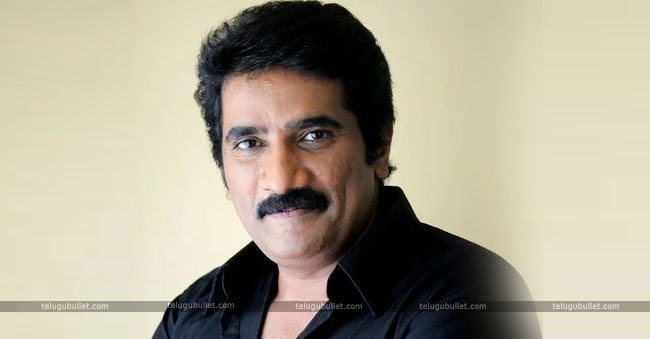 The music by Assam music director Joi Barua is different. Few songs are really good. The cinematography is also clean and neat. But, the main drawback of the movie is the narration of the director and he failed to narrate an interesting story to the audience and unnecessarily added mismatched plot to the main plot. Finally, the 24 kisses are tasteless and don’t entertain the audience completely. 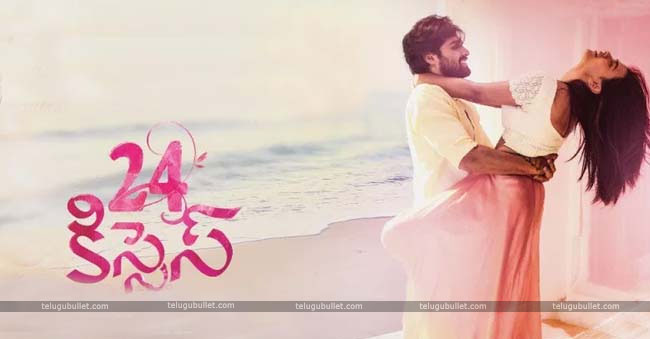