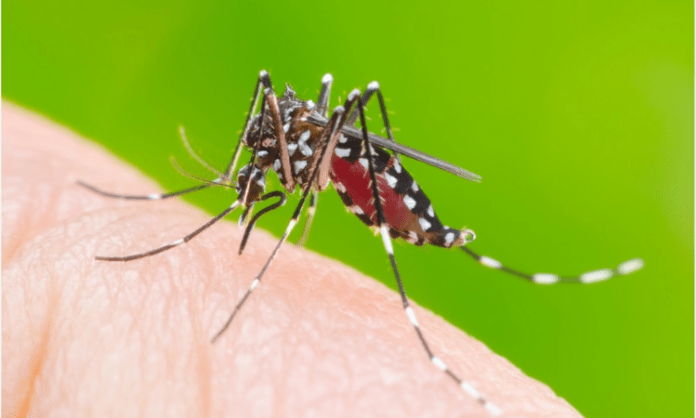 This year, at least 32 dengue cases have been confirmed in Gurugram, Haryana, till October 16. The figure was 22 last year. However, no deaths have been recorded so far.

The district has recorded four cases of malaria this year so far.

However, no Chikungunya cases have been recorded since 2018.

The district malaria office, which is the vector control department, has initiated various curative and preventive steps to control the spread of the disease.

The health officials informed that they had visited nearly 11 lakh houses in Gurugram district since June 2020 during the survey and issued notices to 3,708 persons whose houses were found to harbor mosquito larvae.

Nearly 250 places have been identified in the city which is congenial for the breeding of dengue larvae, said an official.

To control the spread of the disease, the health department is raising awareness through campaigns, SMS, fogging, setting up a separate dengue ward in the civil hospital among other steps, added health officials.

“We have constituted a team with the staff of the Municipal Corporation, they have surveyed 11 lakh houses since June this year while more than 6 lakh houses were surveyed last year. We are also serving notices to the house owners where mosquito larvae are found. A team of the health department inspects those houses again. If we find larvae again, the MCG fines the owner by issuing a notice,” said Chief Medical Officer Dr. Virendra Yadav.

Yadav informed that gambusia fish is very effective in preventing mosquitoes from breeding.

A fish hatchery is already functional in the district malaria office complex. Yadav said that 153 water bodies which are reservoirs located in the district are filled with 117 gambusia fish which eat the mosquito larvae.

The Municipal Corporation and Haryana Shahari Vikas Pradhikaran (HSVP) “have also been directed by the health department to introduce the fish in water-logged areas”.

Fifteen teams have been formed to carry out fogging across the district. Each team consists of three workers and a supervisor.