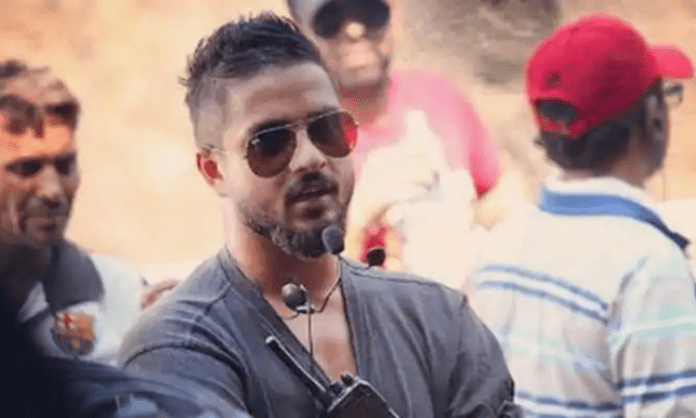 A Mumbai special court on Saturday extended the judicial custody till October 6 of former Dharma Productions executive Kshitij Ravi Prasad even as he accused the Narcotics Control Bureau of employing “pressure tactics” and “harassment”.

Prasad was arrested on September 26 by the NCB during its ongoing probe into the drugs angle to the death of Bollywood actor Sushant Singh Rajput.

Kshitij was presented before Special NDPS Court Special Judge JB Gurav at the end of his earlier judicial custody.

The NCB said in its remand application that Kshitij was in touch with several suppliers and peddlers from whom he used to procure drugs and his judicial custody was needed to unravel whom all he was delivering the contraband in Bollywood.

In a separate statement filed through his lawyer Satish Maneshinde, Kshitij said he had retracted his earlier statement given to the NCB allegedly under duress.

He claimed that NCB sleuths told him they would let him off if he falsely implicated (filmmaker) Karan Johar, Somen Mishra, Rakhi, Apoorva, Niraj, or Rahil, but he (Prasad) refused.

“That subsequent to September 27, I have been repeatedly harassed and coerced into falsely implicating Dino Morea, Arjun Rampal, and Ranbir Kapoor in the present proceedings, despite me repeatedly stating that I do not know the said persons and have no knowledge of such allegations,” Kshitij said in a handwritten addition to the statement.

He contended that since he refused to oblige, the NCB officials allegedly prepared the statements as per their wishes and forced him to sign them, and even threatened to implicate his wife and family in the case.

“I say that in this manner I am being mentally, emotionally, and psychologically harassed and abused by the NCB into making false statements,” Kshitij claimed.

Kshitij is the 20th person to be arrested to date by the NCB in the high-profile case, including Bollywood actress Rhea Chakraborty — the only woman accused in the case so far — besides her brother Showik, and 18 others including peddlers, suppliers, aides of the late actor Sushant, etc.

The NCB has also recovered various types of drugs and cash from the accused as it attempts to unravel the nexus of the drug in Bollywood for the past nearly two months.