Allu Arjun All Set To Campaign For Power Star 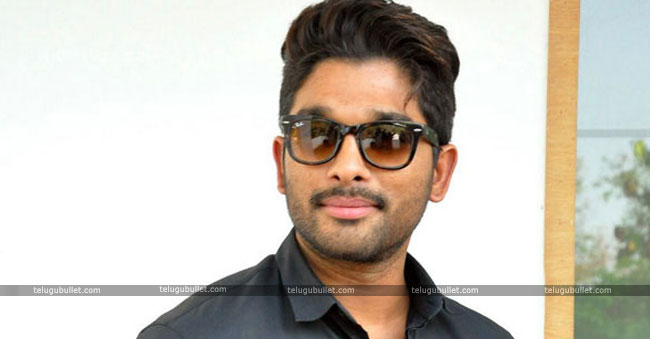 The Mega family got united finally in terms of Politics and all the young heroes from the Mega camp are now officially batting for Janasena. It’s now the Stylish star Allu Arjun’s turn to support the Janasenani.

The other day, we witnessed the Mega Power Star Ram Charan Tej meeting his ill health Babai Pawan Kalyan in Visakhapatnam. Since then, this Rangasthalam fame is going along with the Janasena Supreme. Now the other star hero Bunny is joining the Janasena Hungama. He will be meeting Pawan Kalyan in Palakol Public meet tomorrow which is known to be Allu Arjun’s home town. Bunny is speculated to be participating in the road show along with Pawan Kalyan. At the same time, mega fans are expecting to see Charan alongside the Janasenani. Whatever might be the case, it would be nicer if Megastar Chiru himself comes to support his younger brother Pawan Kalyan.

Heroes like Varun Tej came all the way to the Naraspur Parliament segment and campaigned for his father along with his sister Niharika. It is a known thing that Pawan Kalyan is contesting in Bhimavaram, a constituency in Narsapur Lok Sabha area for which his brother Naga Babu is fighting for the MP seat.