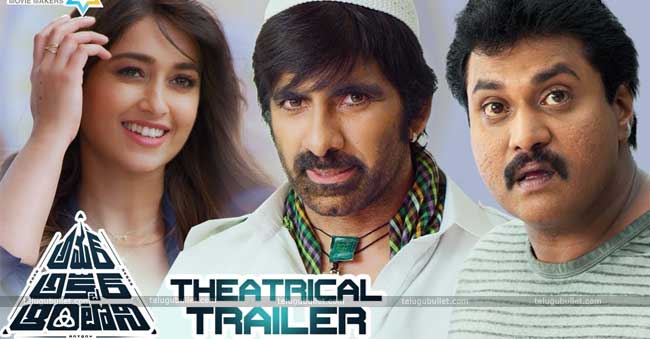 The official theatrical trailer of Amar Akbar Anthony is out now. This is an upcoming action entertainer from the duo Ravi Teja and director Sreenu Vaitla after their previous movies namely Neekosam, Venky and Dubai Seenu. This film features Ileana as female lead and music director Thaman has composed the music. The movie is produced by Mythri Movie Makers and it is slated to release on 16th November 2018. 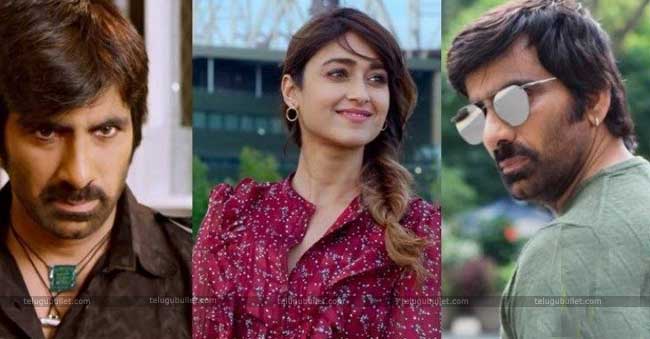 Talking about the trailer, it is really promising and seems different compared to director Sreenu Vaitla previous films. Sreenu Vaitla is facing a tough time with his back to back disaster movies and Telugu actors are turned scary when they are approached to hear a script from Sreenu Vaitla. Finally, Sreenu Vaitla approached his friend Ravi Teja and impressed him with a new script and that is the Amar Akbar Anthony. In the trailer, the makers are confused to find that Ravi Teja will be seen in triple roles or not? Besides this, heroine Ileana is looking somehow fatty compared to her previous movies and few of her fans are disappointed with her new look. 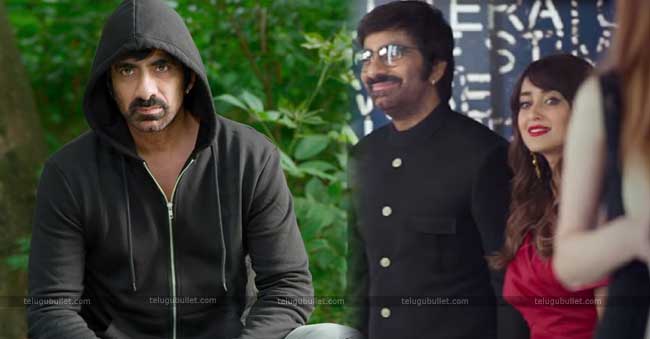 The trailer is stylish and packed with stylish villains and action sequences. But, still, there are no appealing factors to connect with it. Director Sreenu Vaitla has shown comedy sequences in this trailer to make it clear that this film is also a comedy entertainer. It is the crucial time for Sreenu Vaitla to prove his capability as the talented director. Else, he would face difficulties to get another offer from the Telugu film industry. We have to wait up to 16th November to find the result of this movie and the fate of director Sreenu Vaitla.

WhatsApp
Facebook
Twitter
Previous articleIs Pawan Breaching His Own Principles?
Next articleDevil To Play A Key Role In Vijay’s Taxiwala

NHL set to restart on August 1 after COVID-19 hiatus

The National Hockey League (NHL) has announced that it is targeting an August 1 return to the season, which was halted by the COVID-19...
Read more