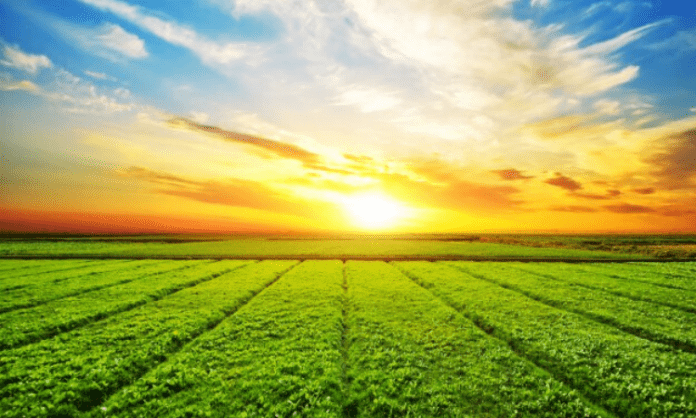 The area under Kharif crops reached over 580 lakh hectares as on July 10, as per the sowing coverage data released by the Union Ministry of Agriculture and Farmers Welfare on Friday. The acreage of pulses has increased unexpectedly compared to last year as the timely onset of monsoon this year favored early sowing in the rainfed areas. The total area under pulses rose to 64.25 lakh hectares, up 162.35 percent from the same period last year.

As per the Ministry’s latest sowing coverage, the acreage of tur is 26.18 lakh hectares, up 199.20 percent from the corresponding data a year ago while the area under urad reached 19.79 lakh hectares and moong 15.16 lakh hectares.

So there is no impact of COVID-19 on the progress of area coverage under Kharif crops as on date, said the Agriculture Ministry.

The Central government has taken vital steps in the agriculture sector after the forecast of a good southwest monsoon during 2020. The Ministry of Agriculture has arranged timely distribution of fertilizer in all States and Union Territories as per requirement, so that the progress of sowing of Kharif crops may be advanced during the pandemic situation, said the Ministry in a statement.

India received around 13 percent higher rain than normal as on July 9 after the monsoon hit the Kerala coast on June 1. The actual rainfall in the country was 275.4 mm against the normal of 243.6 mm in the corresponding year-ago period. As per the report of the CWC, the live water storage available in 123 reservoirs in the country is 167 percent of live storage of the corresponding period of last year and 146 percent of the storage of the average of the last ten years.