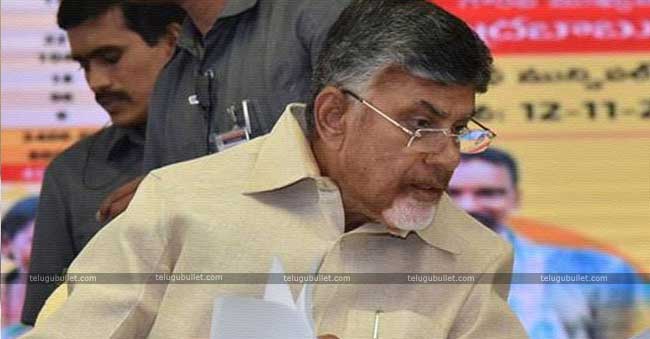 The AP CM Chandrababu Naidu has been utilizing the anger on the Centre in favor of the Parliament elections. His reaction on BJP head Amit Shah explains everything.It is a known thing that the Saffron fort’s Knight Amit Shah wrote an open letter to the AP People appealing the greatness of BJP. In his letter, Shah concentrated on the Special Package yet again showcasing it as it is the lifeline to the AP State. CBN ridiculed this letter by declaring the BJP people as the backstabbers of the residual State of Andhra. He asked the voters of AP not to believe in BJP’s fake promises and found fault with the package.

The TDP National head supporting BJP will push the State deeper into the problems thus they can be checkmated if TDP gets all the Lok Sabha seats at the Centre to become the PM candidate decider.We can see that CBN’s intentions to become a King Maker at the Centre by winning all the MP seats in AP and also he wanted to teach a lesson to Modi who belittled Babu post their breakup with the NDA. whatever might be the reason, Babu has two fights to win one in the State and the other at the Centre.

Snapchat saw its daily active user base jump to touch 249 million, from 238 million in the last quarter, as the company registered a...
Read more

Shikhar Dhawan on Tuesday became the first player to score back to back centuries in the IPL. But his unbeaten 106 off 61 balls...
Read more
Read More