Collect train fares from migrants at this hour is “disturbing” :Sonia Gandhi 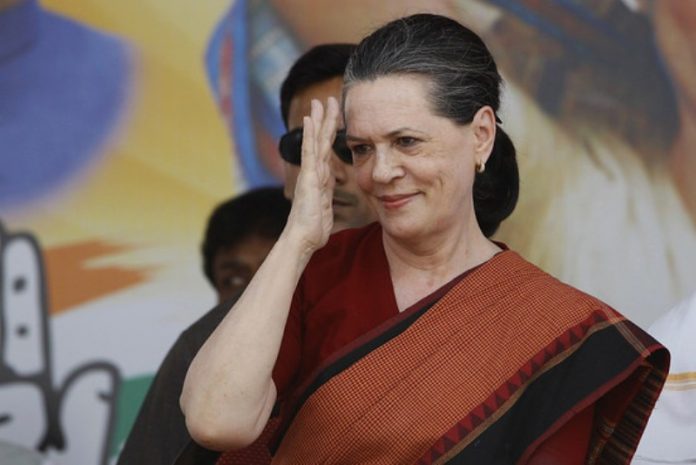 Congress president Sonia Gandhi announced that the Pradesh Congress Committees (PCCs) of the respective states would pay for the rail travel of the migrant workers.She said the cost of rail travel of every needy worker and migrant labour would be paid by the PCCs, Sonia said in a statement on Monday. She found fault with the decision of the Central government and the Rail Ministry for deciding to charge fares from the migrants. She said the government’s decision to collect train fares from migrants at this hour is “disturbing”.

“Our workers and labourers form the backbone of our economy. Their hard work and sacrifice are the foundation of our nation,” Sonia said. She further said, “The Indian National Congress has, therefore, taken a decision that every Pradesh Congress Committee shall bear the cost for the rail travel of every needy worker and migrant labourer and shall take necessary steps in this regard.

This will be the Indian National Congress’ humble contribution in service of our compatriots and to stand shoulder to shoulder in solidarity with them.” Sonia attacked Narendra Modi-led Union Government. She said, “But what is the responsibility of our Government? Even today, lakhs of workers and migrant labourers are languishing in different parts of the country and wish to return to their homes and families but there is neither adequate money nor provision for free transport. What is particularly disturbing is that the Central Government and the Rail Ministry are charging them for train tickets in this hour of crisis.”