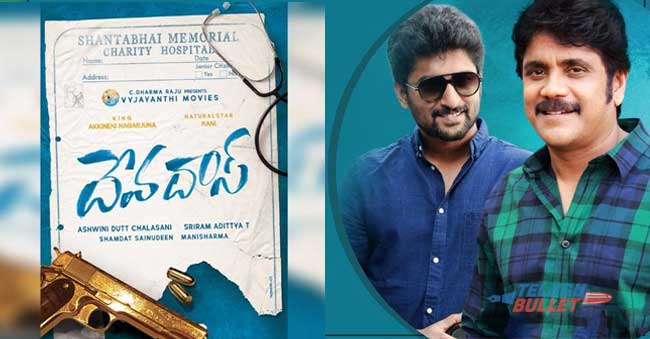 Devdas… We know that he is a great lover of Parvathi. On this name, on this plot, in Hindi, Telugu many films have come. But now it is may not like that, and it is not Devdas, it is ‘DevDas’. This movie is multistarrer of Nagarjuna and Nani as we know and the team has released a poster of it on Friendship Day occasion. As well as, this film has huge expectations because of Nagarjuna and Nani’s combination. The two heroes posted the poster on social media.

And, its producer is C.Ashwini Dutt, he has produced his last film as producer is Shakthi in 2011. After that, his daughters Swapna Dutt and Priyanka Dutt have released Yevade Subrahmanyam and Mahanati films on Vaijayanthi movies banner as producers. Now, Ashwini Dutt is making MB25 and DevDas films as the producer himself. Although, the director Sriram Adithya is directing this film and his last film Shamanthakamani and Bhale Manchi Roju have gotten good reviews. Manisharma is Music director this film.

Wish you all a very Happy friendship day 🤗
Spread love
Deva and me are ready :))#DDFirstlookon7th pic.twitter.com/dUzRIcn8KL

As well as, Nagarjuna’s last films Om Namo Venkatesaya, Raju Gari Gadhi-2 and Officer have not given good results to him. And, Nani’s last film Krishnarjuna Yuddam also got mixed reviews. So, for both these heroes, it is a caring project and audiences are also exciting to see them in a single frame.

the Secret Project of Akkineni Akhil 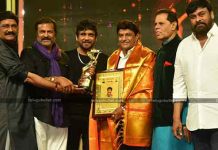 When Chiru, Balayya, Nag, And Mohan Babu Shared The Stage With Laughter 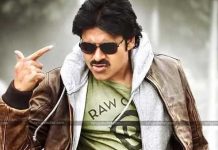 Power Star Grabs The Top Position In Forbes List Of 2018