Janasena Chief Pawan Kalyan has got a superb team who are covering all the sections of voters to incline towards their head. Their plans to woo the educated and upper-class voters are quite remarkable.It has been heavily speculated that the Janasena Party is planning a Telugu weekly talk show to promote Pawan Kalyan and social problems of AP via the Channel of 99TV. According to the latest news, the talk show is on but there are slight changes in the channel. Despite being regional, Janasenani is taking it all the way to the National level by organizing a weekly talk show for an English National Channel. 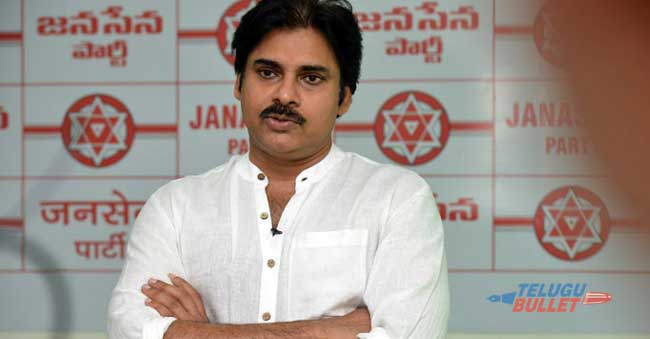 The medium of language for this talk show will be in English such that every educated citizen of India will be able to understand Pawan’s show. Touted to be in the lines of superhit programme Satyameva Jayate hosted by the superstar Aamir Khan, Pawan Kalyan will be addressing the problems of each and every corner of India starting with AP first. If this programme turns out to be a reality, then Pawan can impress all the educated voters across the State of AP. Janasena media wing is holding talks with a National Channel which name is still hidden for now.Soon the details of this programmes will be officially announced by the party’s spokesperson. Meanwhile, Pawan is all set to tour the Kurnool Mine blast to console the families of the deceived workers.