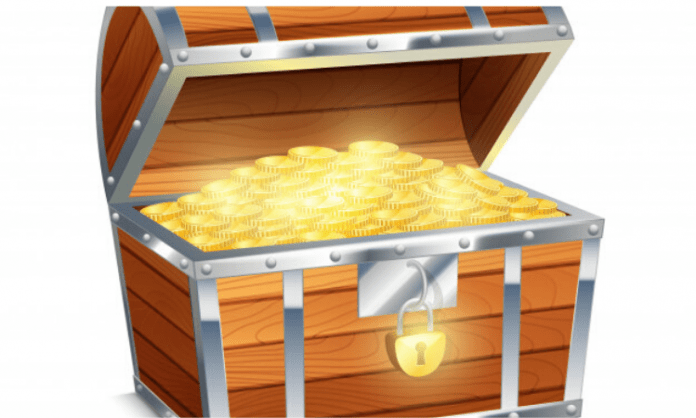 The bull run in domestic gold futures continued on Monday as prices in the international market surged to new highs.

Spot gold in the international market touched an all-time high of $1,987.95 per ounce earlier in the day.

The safe-haven demand for gold refuses to die down as uncertainty over the global economic situation and the ongoing pandemic continues.

Anuj Gupta, DVP, Commodities, and Currencies Research, Angel Broking, said that it is more of an impact of the international trend which has been witnessed on the Indian futures market on Monday.

A recent report by the World Gold Council (WGC) showed that it is the record inflow into gold-backed ETFs (Exchange Traded Funds) which has caused the rally in the prices of the yellow metal. The consumer demand, however, has hit rock-bottom amid the pandemic.

Inflows into gold-backed ETFs (gold ETFs) accelerated in Q2, taking H1 inflows to a record-breaking 734 tonne. The first half inflows surpassed the previous annual record from 2009 of 646 tonnes and lifted global holdings to 3,621 tonnes, the report said.

In line with the trend in gold futures, the September contract of silver on the MCX also touched a high of Rs 65,951 per kilogram. Currently, it is trading at Rs 65,820 per kg, higher by Rs 836.

Apart from the investment and industrial demand, the supply concerns for silver have lifted its prices. Peru, the world’s second-largest silver producer, saw its mine supply fall by one-third due to the COVID-induced lockdowns.

Security forces arrested three militants along with arms and ammunition on Saturday from Jammu and Kashmir's Rajouri district. Police said a joint team of the...
Read more
Uncategorized

Ending months of speculation, Apple is launching its first exclusive branded online store in India on September 23 just ahead of the festive season,...
Read more