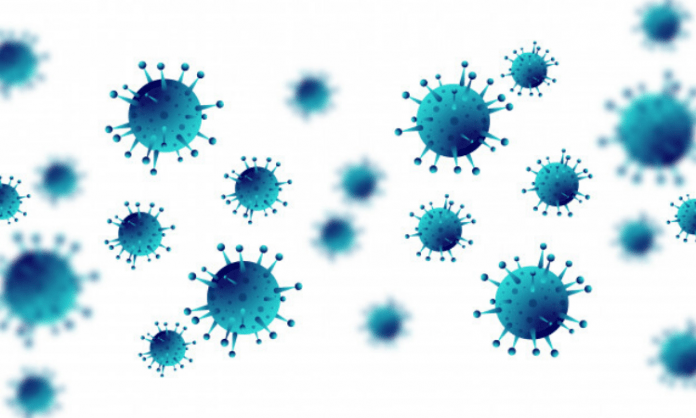 “As Yediyurappa and his daughter Padmavati tested positive, all staffers and others at his official residence and home-office are being tested as primary and secondary contacts. Of the 6, including a gunman, cook, maid, driver, housekeeper and a policeman on security duty tested positive so far,” an official of the chief minister’s office told IANS.

Yediyurappa’s official residence ‘Cauvery’ and the adjacent home-office ‘Krishna’ are located on Kumara Krupa Road in the high-security area of the city center.

The asymptomatic chief minister and daughter are under treatment at the privately-run Manipal Hospital in the city’s eastern suburb.

“A team of doctors and nurses from the state-run hospital rushed to Yediyurappa’s residence and home office to test the staff and those frequenting the places on duty.

“A few officials of the state health department also rushed to the area with civic staff to trace contacts and sanitize the residence and home office,” said the official.

The infected staff was admitted to a nearby COVID care center, as they were asymptomatic.

“Yediyurappa’s personal residence ‘Dhavalagir’ at Dollars Colony in the city’s northern suburb was also fumigated and his staff members working there were tested. Their results are awaited.