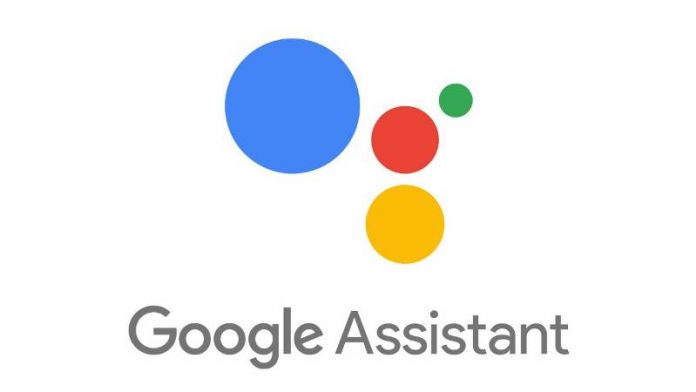 Android phones have a new problem, this time it is with the Google Assistant. It seems that if you are using the “Ok, Google” or “Hey, Google” phrase to open the Assistant on one device, it gets activated on a second device as well. The bug has affected Google Home and Google Pixel devices. Turns out the problem starts when one says “Ok, Google,” or “Hey, Google”.

The original post that was shared on Reddit, saw multiple people comment saying they are facing this issue. The users were not best pleased after their phone’s battery depleted to 1 percent because the Google Assistant had remained powered on, hours after the wake-up phrase was used for a Google Home speaker.

Notably, the Google Assistant remaining powered on, not only causes serious battery drain, but it also has several security risks as it leaves the device unlocked. Google is yet to roll-out a fix for this.

WhatsApp
Facebook
Twitter
Previous articlePawan Kalyan’s Film Comeback to be A Death Blow to Janasena?
Next articleThe film stars Sai Dharam Tej and Raashi Khanna in the lead roles who were last seen in the 2016 hit film ‘Supreme’.