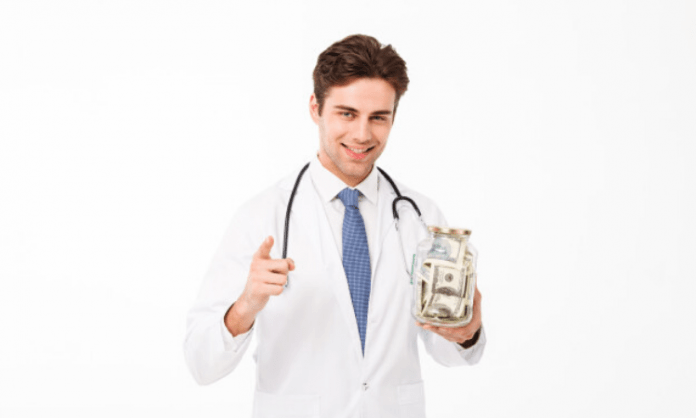 The Central Government on Thursday directed all the states and Union Territories (UTs) to ensure that salaries of doctors and healthcare workers engaged in Covid-19 related duties are released on time.

The development comes a day after the Supreme Court asked the Centre to issue directions to the states for timely payment of salaries and providing necessary quarantine facilities to doctors and healthcare workers.

The Secretary at the Union Ministry of Health and Family Welfare, Preeti Sudan, has asked the chief secretaries of the states and UTs to ensure strict compliance of the order by all the concerned agencies.

“Pursuant to the order of the Supreme Court, it is directed that the states and Union Territories should ensure that the salaries of doctors and healthcare workers engaged in Covid-19 related duties are released on time,” Sudan said.

The Health Ministry further said that violation of the order would be treated as an offense under the Disaster Management Act and the Indian Penal Code.

“Action will be taken against the defaulting hospitals and institutions and authorities,” it added.

“@MoHFW_INDIA has issued an order directing all States & Union Territories to ensure that salaries of doctors & health workers engaged in #COVID19 related duties MUST be released on time,” he tweeted.

This holds significance as the doctors engaged in treating Covid-19 patients had the time and again raised their voices over not being paid salaries.

Earlier this month, the resident doctors of Kasturba Hospital and Hindu Rao Hospital in Delhi threatened to resign en-masse citing non-payment of salaries for the past three-four months.

The Big Bash League (BBL) has announced the appointment of Trent Woodhill as player acquisition and cricket consultant ahead of the 10th edition of...
Read more
Uncategorized

The bull run in domestic gold futures continued on Monday as prices in the international market surged to new highs. The active October contract on...
Read more
Uncategorized

As prevention is better than cure or treatment, Karnataka's Rural Development Minister K.S. Eshwarppa has decided to distribute Ayurvedic tablets or decoction to boost...
Read more