Household wealth more than doubles to $12.6 trillion in 2019 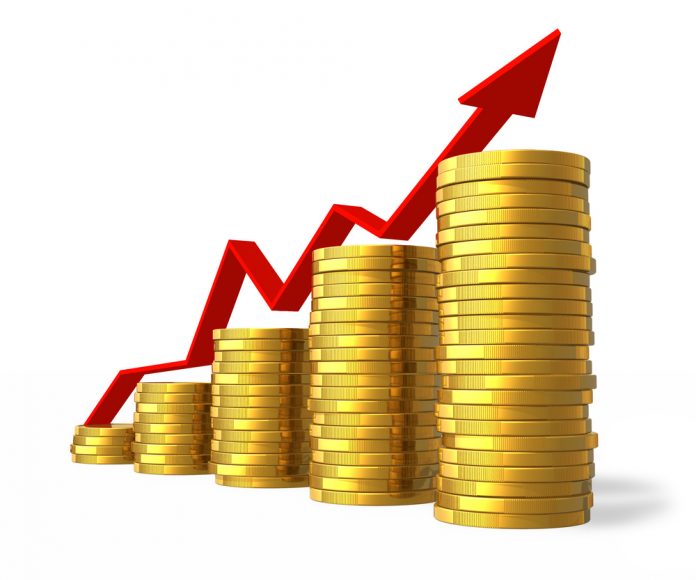 In a year when the overall economic growth decelerated to a five-year low of 5.8 percent, a report has claimed that household wealth more than doubled USD 12.6 trillion in the calendar year 2019. Total wealth held by the households in the country had stood at USD 5.972 trillion in 2018, according to a report by Swiss bank Credit Suisse on Monday.

The startling report comes at a time when many analysts are concerned over almost all the key indicators are heading south or even contracting forcing the government to offer massive tax giveaways. The report also says household wealth in the country has grown four-times between 2000 and 2019, and the country will add another 43 percent or USD 4.4 trillion to wealth over the next five years.

A specific query on the reasons for doubling up of household wealth was not answered by the bank, which also has operations in the country as a brokerage and other activities. The report says this massive wealth includes both financial as well as investments in real assets like gold and property and also takes onboard currency movements. It can be noted that the property market has been in the doldrums since late 2016 following the note-ban. The wealth per adult stood at USD 14,569 as per the report, or up 3.3 percent, while their debt grew 11.5 percent to USD 120 billion.

Financial assets grew at a lower 1.4 percent as against a 6.9 percent increase in the non-financial assets, which reflects the volatile markets, the report notes, adding there are 8.27 lakh adults in the top 1 percent of global wealth-holders, who own 1.6 percent of the global wealth. Nearly 4,500 possess a wealth of over USD 50 million, while 1,790 have over USD 100 million, the report says. India is ranked fifth among the countries with ultra high net-worth individuals, according to the report.

Less than the optimum yield coupled with labor pangs amid the coronavirus pandemic and fungal attack -- for the second consecutive year -- in...
Read more