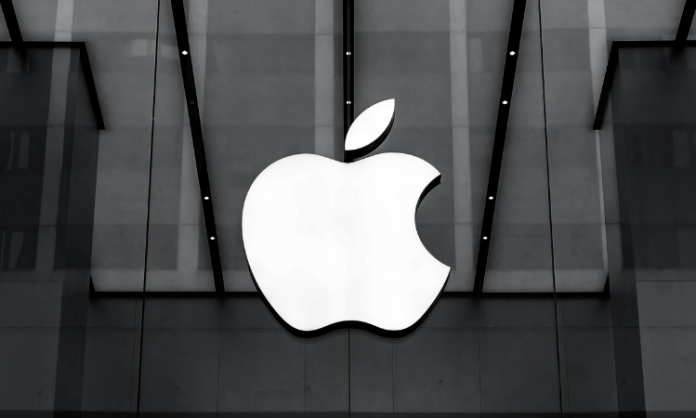 As Apple gradually shits its Mac devices to its own Silicon M1 chip, the purpose of the first generation of Apple Silicon is aimed at creating a new experience, to achieve the balance of performance and power consumption, instead of high computing.

“While the inability of Intel chips to meet emerging requirements was the apparent trigger for Apple to have own chips, there were many other benefits and possibilities pushing the move,” according to Brady Wang, a senior research analyst with Counterpoint Research.

Just like iOS and Android, Apple’s macOS has a different ecosystem than Windows.

“The slow improvement in PC hardware, which is dominated by Intel, is among the key factors affecting macOS’ progress,” Wang wrote in a blog post.

The M1 specifications are similar to those of the A14 Bionic. However, the M1 on a Mac device can deliver more computing power and applications than the A14 Bionic on an iPhone.

Both are manufactured at TSMC’s 5nm and feature custom high-performance (Firestorm), energy-efficient (Icestorm), GPU, and NPU.

However, the M1 has two more high-performance cores than the A14 Bionic, as well as additional cache and peripheral circuitry.

According to Apple, the M1 has 16 billion transistors, about 35 percent more than the A14 Bionic. Depending on the applications’ environment, power consumption, thermal efficiency, and footprint are essential considerations in designing SoCs.

“Thanks to the advantages of the advanced process in TSMC in terms of power consumption and transistor density, the M1 performs better on Mac devices than on previous Intel-based MacBook,” Wang argued.

However, in addition to the limitations inherited from the Apple AX SOC, the M1’s maximum clock rate cannot boost to 4.8GHz like Intel’s latest Tiger Lake CPU (10nm), which is more likely due to TSMC’s process limitations.

According to Wang, unlike the legacy architecture in traditional PCs, the M1 embeds high-bandwidth and low-latency memory DRAM into a single pool within a custom package.

“Therefore, all cores can retrieve data in the memory simultaneously, and the system can dynamically arrange the precious memory resource. This dramatically improves system performance and reduces the usage of power-hungry DRAM, consequently extending the battery life”.

“Counterpoint believes Apple Silicon will integrate AP and GPU into a single chip by using an advanced package,” Wang said.