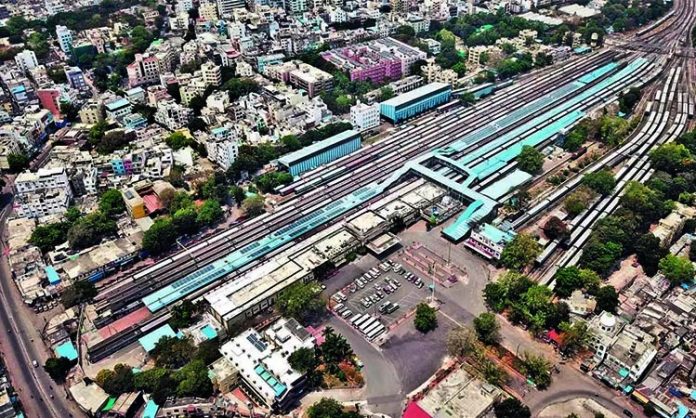 In the biggest spike so far, Telangana on Monday reported 79 Covid-19 cases, all from Greater Hyderabad, taking the state’s tally to 1,275.

For a third consecutive day, the state saw a huge jump in the number of cases. As many as 142 cases were reported in three days and barring five migrants, all were recorded in Greater Hyderabad.

There was no immediate official word on how the cases suddenly surged and which are the areas recording new infections.

According to the director of public health and family welfare, 50 people were discharged from hospitals. With this, the number of people cured/discharged rose to 801. There are 444 patients undergoing treatment at Gandhi Hospital in Hyderabad.

The death toll remained unchanged at 30 as no death was reported on Monday.

The Covid-19 cases were showing a declining trend for the last 7-10 days and the government was confident that there would be no cases by May 8. However, the sudden spike has dealt a blow to the government’s efforts.

The surge continued despite the focus of authorities on Hyderabad, the worst among the state’s 33 districts. Greater Hyderabad Municipal Corporation (GHMC), which covers Hyderabad and its surroundings, account for nearly 60 percent of all the cases registered so far.

Meanwhile, the number of districts that reported no new cases for the past 14 days further mounted to 26. Three districts have not reported a single case.

This will leave the state with just three red zone districts – Hyderabad, Ranga Reddy, and Medchal.