Is Janasenani Eyeing On Visakhapatnam To Contest As MLA? 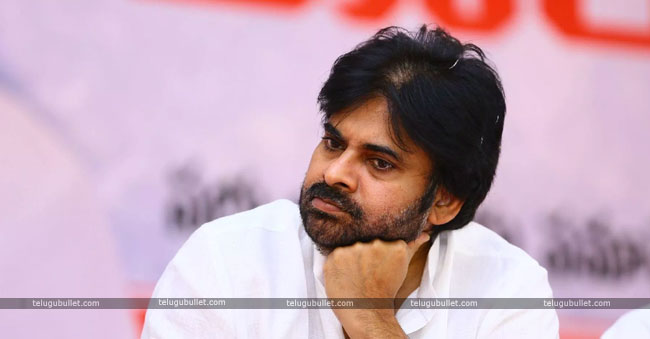 Day by day, the speculations on the Janasena Chief Pawan Kalyan have been growing like wildfire on his potential place of contesting as an MLA. To already listed couple of names, now a powerful new place has been added to the list making the Janasainikas busy with their guessing games.

When Pawan Kalyan started his Praja Porata Yatra tour, he himself promised that he would like to contest from remote places of Uttarandhra like Araku, Srikakulam etc. The Janasena Chief gave his word of representing the most undeveloped place in AP, Anantapur when he had been there for promoting his party. As his tour continued to the Godavari Districts, speculations rife that this powerful Politician might contest from any places in West like Tadepalligudem where his fan base is at maximum percentage. To everyone’s surprise, a section of Janasainikas rumor that Pawan Kalyan is now thinking of going to Assembly from the Gajuwaka constituency of Vizag. The reason is nothing but more than one lakh Janasainikas have enrolled for the party membership, making it the biggest vote bank ever in the entire State of AP.

Now the well wishers of Pawan are advising him to contest from Gajuwaka for his undoubted win from there. So the mystery of Pawan’s constituency is still continuing among his followers. Analysts state that it is better to wait and hear from the Supreme himself as the elections are approaching soon.

Cong questions FIRs against farmers leaders and not Deep Sidhu

Congress leaders on Wednesday questioned the police action against the farmer's leaders after the clashes on Tuesday between the farmers and the police during...
Read more
National