Ivanka and her film-like love story and marriage! 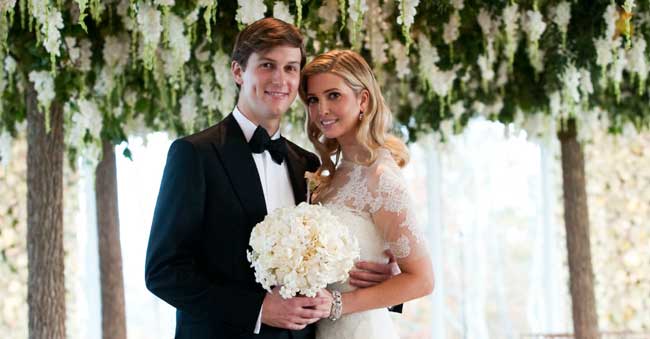 Ivanka and her film-like love story and marriage!

Ivanka is creating a sensation among the young Indians. The Indian youth are highly attracted towards her style, nature, and charisma. Her recent support to Obama’s daughter testifies her character.

Ivanka is known for her kind-hearted nature. An interesting part of her love-and-marriage life has become the top trending news currently.

Jared Kushner (Ivanka’s husband) and Donald Trump are rivals in the real estate industry. Both of them went neck-to-neck on many occasions. Looking at the fierce situation, a middle person arranged a meet between the two parties. Ivanka attended representing Donald Trump, while Jared headed the meet from his end. 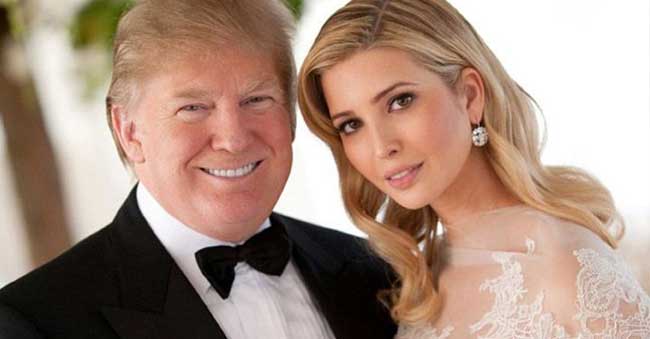 What seemed to be a ‘meet-for-dominance’ slowly turned into a private and personal meet. Both Ivanka and Jared fell in love with each other. When the same has been communicated to Kushner’s father, he rejected the marriage proposal citing the difference in religions. Jared belonged to Judaism while Ivanka belongs to Christianity.

Things went so worse that, both almost had a breakup. But Ivanka took the first step and converted to Judaism. The maturity she has shown in handling the situation was impeccable. Who knows, there could well be a biopic on Ivanka too!

WhatsApp
Facebook
Twitter
Previous articleChandrababu creating a ‘Shankar Cinema’ experience!
Next articleNot only Mahesh’s niece but his nephews into films as heroes!

Saudi Arabia has denied reports of freezing bank accounts of expatriates whose financial dealings are higher than their wages, it was reported on Tuesday. "There...
Read more
International

Hong Kong Chief Executive Carrie Lam said on Tuesday that she was not kept in the dark as China imposed the national security law...
Read more
Education / Jobs

Schools across Sri Lanka have partially re-opened after being shut for nearly three months, as the spread of COVID-19 has been put under control...
Read more