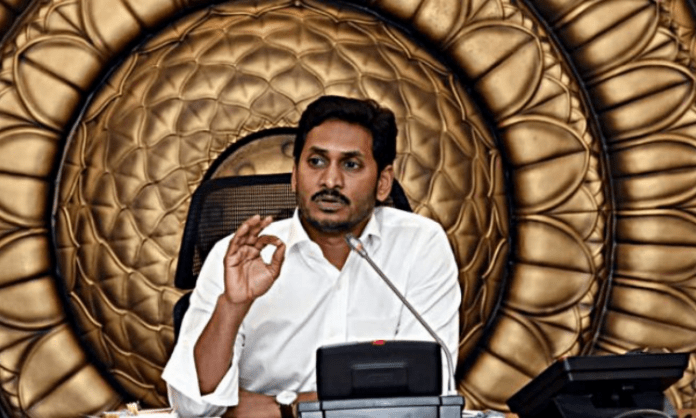 “Though the positivity rate has come down and the number of tests has gone up, the district administration should be more alert as educational institutions are being opened,” said Reddy.

He said awareness should be created about 104 emergency number, which needs to be further developed as a single point of contact, where a patient can be admitted within 30 minutes after making a phone call.

The CM said AP has conducted 91.5 lakh Covid tests, out of which 8.54 samples turned positive with a positivity rate of 9.33 percent. On average, 1.71 lakh tests were done for every 10 lakh population.

Reddy stressed the importance of setting up help desks and closed-circuit cameras in all hospitals, including government and private hospitals by December 10. He said aarogya mitras should be appointed to run the help desks.

“Cctvs should be arranged at the help desks to monitor their functioning and aarogya mitras. Special training will be initiated to aarogya mitras about their role and the purpose of the post,” he said.

Reddy directed officials to prepare a standard operating procedure to educate Caroga mitras. Until now, 5,797 aarogya Mitra posts have been filled while the balance number of the total 9,800 posts is yet to be filled.

By Wednesday, active Covid cases in the southern state have plummeted to 16,516 as recoveries continue to outnumber infections every day.