The dashing director Sandeep Reddy Vanga went to the Bollywood to remake the Telugu cult blockbuster, Arjun Reddy. Now, this flick has been wrapped up and the makers released the official teaser of this flick.

Touted to be the remake of Arjun Reddy, the expectations reached peaks already. The best thing is the director who made Arjun Reddy has worked for the Hindi remake too. The released teaser appeared as the exact replica to that of Telugu flick’s teaser except that the technical brilliance got intensified to Bollywood standards. For now, the teaser appearing promising and seemed close to the original such that Sandeep didn’t change anything except the technical team. However, for the Hindi folks, these type of adult content is not new especially from the lead Shahid Kapoor who already did more than this on screen. But the love track and portrayal of anger and temper will be the USP of this flick.

Kiara Advani is playing the female lead in this flick and she looks very innocent. The flick is hitting screens on 21st of June across India. For the range of success, it achieved in Telugu, Kabir Singh should become a big hit to provide more chances to Southern movies to go Bollywood like Baahubali, KGF, etc.., 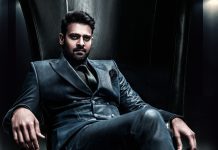 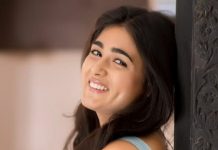 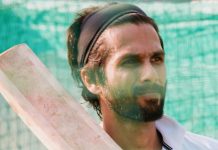