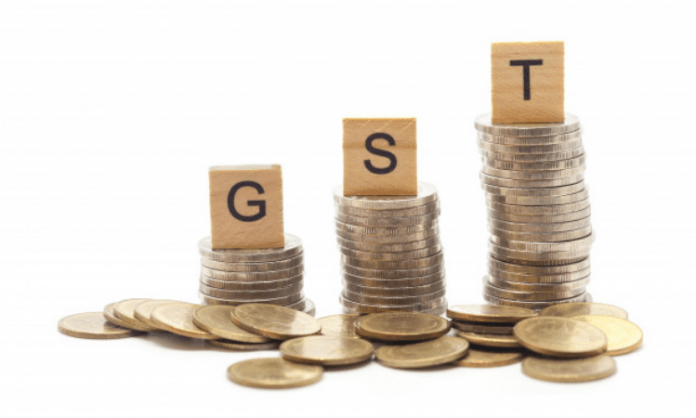 The Karnataka Appellate Authority of Advance Ruling (AAAR) has given a ruling that the 18 percent Good and Services Tax (GST) applicable to whole wheat parantha or parota (fried flatbread) and Malabar Parota is void ab initio.

The authority was approached by ID Fresh Food (India) Pvt. Ltd, a food products company involved in the preparation and supply of a wide range of ready to cook, fresh foods including idli and dosa batter, parottas, chapattis.

The Karnataka appellate authority consisting of Judicial Member, D.P. Nagendra Kumar and Accountant Member, M.S. Srikar said that the ruling was given by AAR wherein 18 percent GST applicable on whole wheat parota and Malabar parota is void ab initio on the grounds that it was vitiated by the process of suppression of material facts.

The AAAR, however, did not give a ruling on the issue whether the preparation of whole wheat parota and Malabar parota be classified under Chapter heading 1905, attracting GST at the rate of 5 percent as the matter is pending in the proceedings.

The appellant contended that the parota is in ready to cook conditions. The parties have a shelf life ranging from 3-7 days.

The contention was that these products are not frozen products but only needs to be refrigerated to retain its freshness for a shelf life of 7 days.

The company approached the AAR seeking a ruling on the issue of whether the preparation of whole wheat parota and Malabar parota be classified under Chapter heading 1905, attracting GST at the rate of 5 percent.

The AAR had in its order ruled that the product parota is classified under Chapter Heading 2106 and is not covered entry No. 994 of Schedule I, so 18 percent of Goods and Service Tax is applicable.

The Authority for Advance Ruling (AAR, Karnataka) had pronounced a ruling that parantha (frozen/packaged) is different from plain roti and as such shall attract a higher rate of GST, i.e., 18 percent instead of 5 percent applicable to roti.