Keeping religious and mythological beliefs aside, astrologer Venu Swamy has become more popular for his sensational ‘predictions’ on politicians and politics in recent times. Most of them claim that his predictions hardly were true, and he is nothing but an overly-hyped fake astrologer.

On the same lines, Babu Gogineni, humanist and human rights activist, was successful on his own lines, in proving the Venu Swamy is fake. After that incident, Venu Swamy started targeting Babu Gogineni through various platforms like YouTube and media channels.

Along with his predictions, his latest comments on Babu Gogineni also became famous. Amid all these things, it looks like Astrologer Venu Swamy has missed a golden chance. In his row with Babu Gogineni, Venu Swamy stopped concentrating on current affairs. 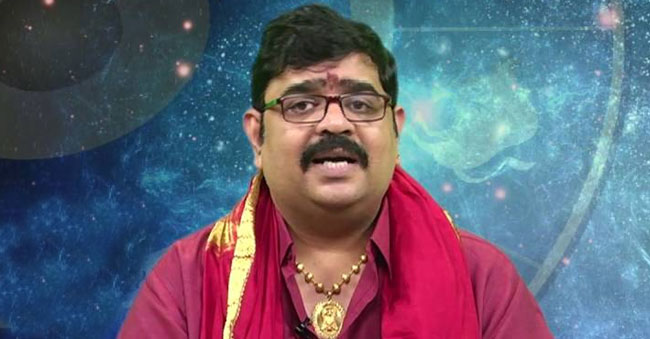 Meanwhile, the famous astrologer, Prakash Ammunai, from Karnataka stated that ‘Rajinikanth will be a kingmaker, but he cannot become a king’. Given the astrologer’s comments, Rajinikanth fans already started to criticize him.

Generally, Venu Swamy is known for such kind of comments. But his absence in his recent times, due to Babu Gogineni, has given scope for other astrologers to enter into the scene.

Modi Should Take Care Of His Wife 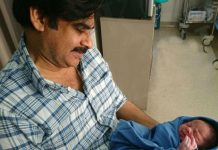