Home latest Did KCR Do A Blunder By Dissolving His Government?
latestPoliticsPolitical Fresh NewsTrending News

Did KCR Do A Blunder By Dissolving His Government? 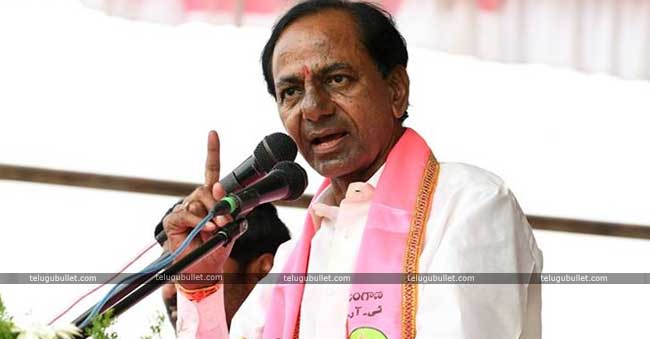 The TRS Chief KCR aspired big and dissolved his own Government after completing four and half years of ruling in Telangana. However, his own idea has now turned against him due to unexpected moves from the Oppositions.Political analysts explain that KCR committed a blunder by his own move in order to regain Power for the second time. Initially, KCR thought that the desolvation of his Government would force the Election Commision to go for early polls.If there are early polls, then the potential opposition parties like Telangana Congress and T-TDP would get confused due to insufficient time to prepare for the battle. 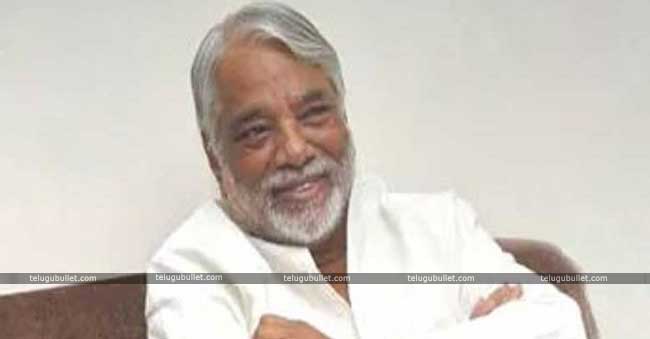 Unfortunately, the scene has turned upside down.To everyone’s surprise, the two rival parties Congress and TDP joined forces and another enemy of KCR, Kodandaram too lent his hand and formed Mahakutami or Prajakutami in Telangana. This made KCR count stars in order to continue his election campaign. He then tried to create hurdles by making the Mahakutami leaders turn against their party heads but clever Congress leaders pacified all the rebels and finalized candidates.Now KCR who sacrificed half a year of the ruling is now regretting his move. He is trying to get the sympathy of voters by claiming that all parties turned against him in his Public meets.