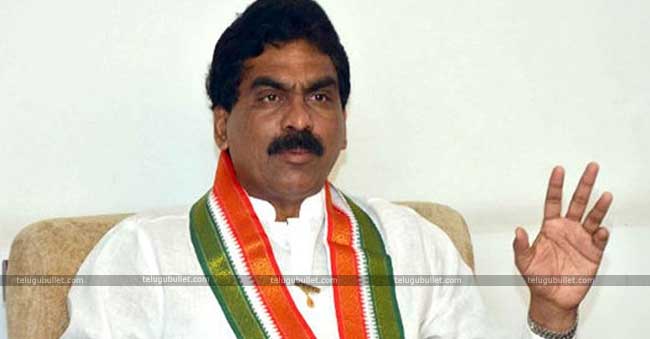 Andhra Octopus Lagadapati Rajagopal’s surveys have now declared as the best among all the surveys ever released on Telangana Exit Polls. Here are some valid reasons why his flash surveys dispense the reports of so-called National Media.The first and foremost reason is the in-depth detail of the Independents. National media which is far away from Telangana is unaware of the Independent candidates and their local charisma. However, Lagadapati’s team perfectly calculated the pulse of voters and now it came to know that these Independents can bag up to 7 seats. 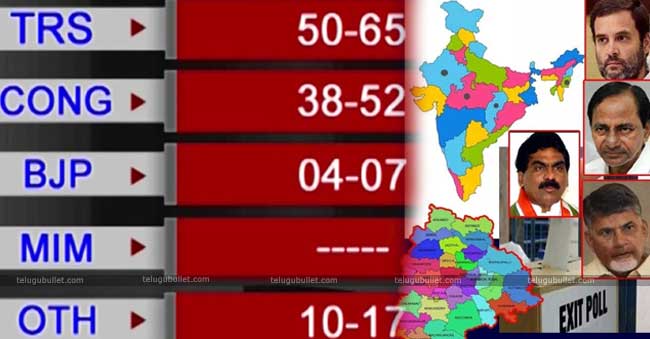 National Media despite Centre’s pressure predicted only 5 seats for the Saffron party whereas Rajagopal’s ground reality declares that the BJP which is strong in some constituencies can gain up to 6 seats based on the Hindutva sentiment.Also, the MIM party which is highly buzzed among the National media, in reality, can win only 6-8 seats for the fact that the opposition candidates are strong against the MIM leaders in many constituencies and this point is perfectly presented by Rajagopal. 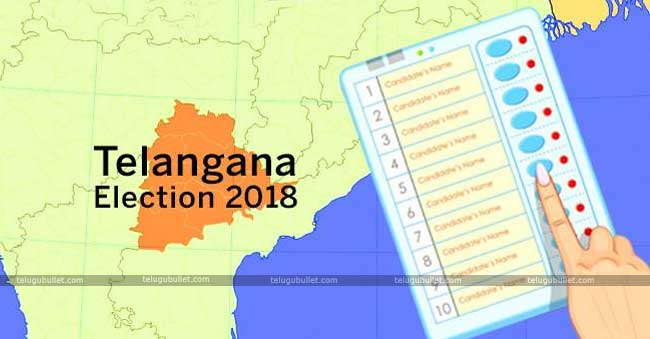 This Lanco constructions owner multiple times declared that voters are in confusion due to a sudden change in the dynamics of Political parties. Due to this, some percentage of voters may shift their favorites in the last minute.Last but not the least, TRS’s mistakes and failed promises turned a huge advantage for the Mahakutami so that his prediction of Mahakutami winning the elections might become true. Let us wait two more days for the D-day.