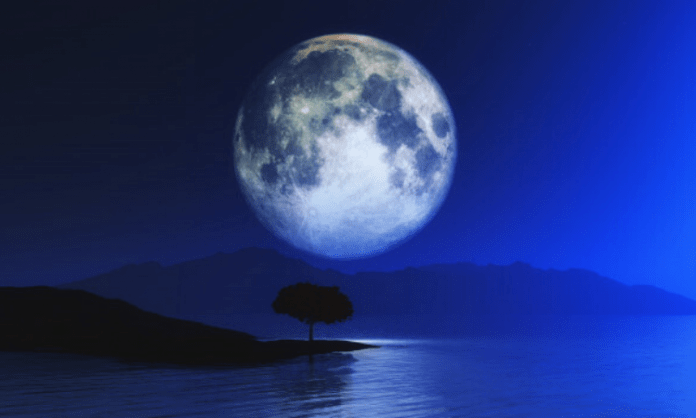 The Indian space agency on Friday released an image of Phobos, the closest and biggest moon of Mars clicked on July 1 by the Mars Colour Camera onboard the Mars Orbiter Mission (MOM).

According to the Indian Space Research Organisation (ISRO), the image was clicked by MOM when it was about 7,200 km from Mars and 4,200 km from Phobos.

“Spatial resolution of the image is 210 m. This is a composite image generated from 6 MCC frames and has been color corrected,” ISRO said.

The ISRO said Phobos is largely believed to be made up of carbonaceous chondrites.

“The violent phase that Phobos has encountered is seen in the large section gouged out from a past collision (Stickney crater) and bouncing ejecta. Stickney, the largest crater on Phobos along with the other craters (Shklovsky, Roche, and Grildrig) are also seen in this image,” ISRO said.

During its two-year-long primary mission, NASA's planet-hunter TESS has found 66 new exoplanets, or worlds beyond our solar system, as well as nearly 2,100...
Read more
Technology

The brand value of Samsung Electronics Co. is estimated at near $57.3 billion, the largest among South Korean companies, according to a new report. The...
Read more
Technology

Popular browser Mozilla Firefox has announced to lay off 250 employees and shut its operations in Taiwan. The Mountain View (California)-based company said that going...
Read more