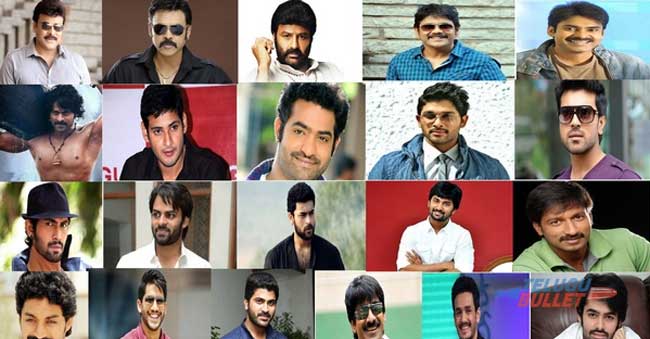 Once upon a time, in Telugu film industry, multi starrer films are more. NTR, ANR, Krishna, Krishnam Raju and Sobhan Babu were doing films together. We still remember that ‘Gundamma Katha’, ‘Maya Bazar’, ‘Devudu Chesina Manushulu’, and some others also. Now, the era again restarts by our heroes. Venkatesh and Nagarjuna on the josh to do multi starrers with young heroes. Venkatesh has already done some films, Nagarjuna did Oopiri and young heroes also doing jointly. 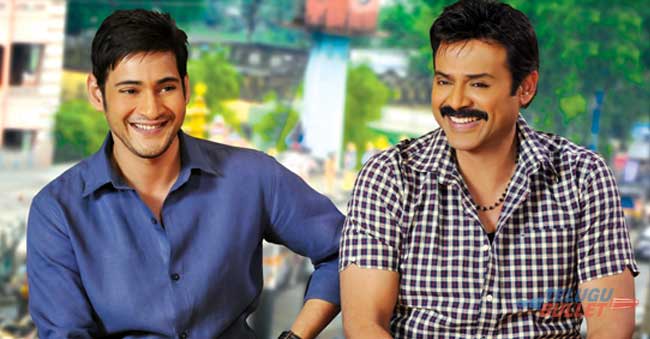 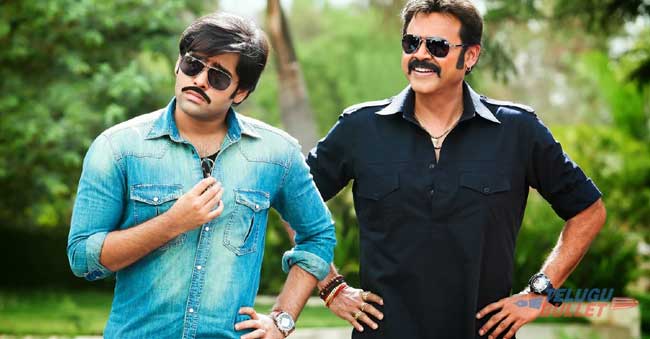 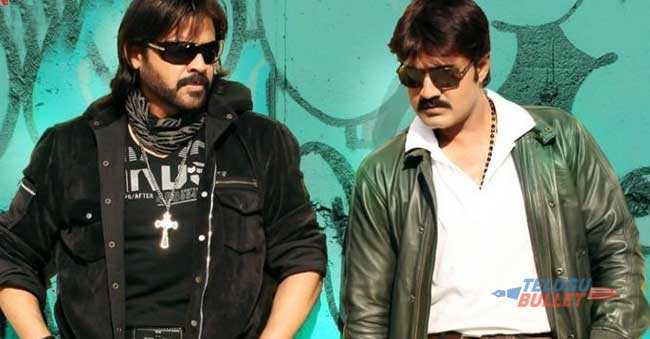 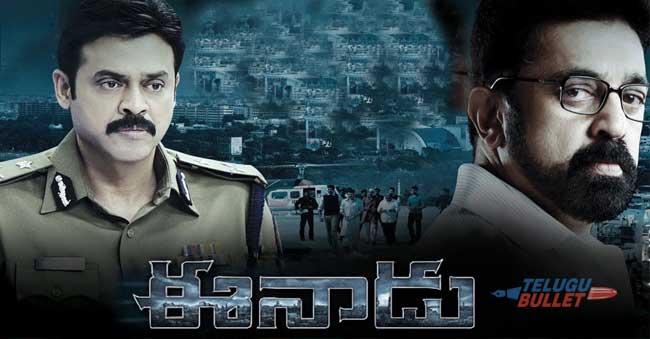 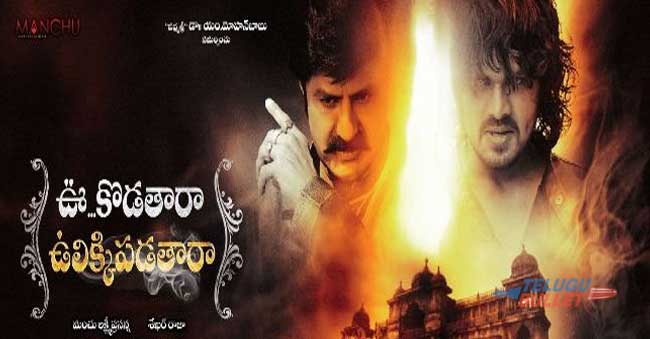 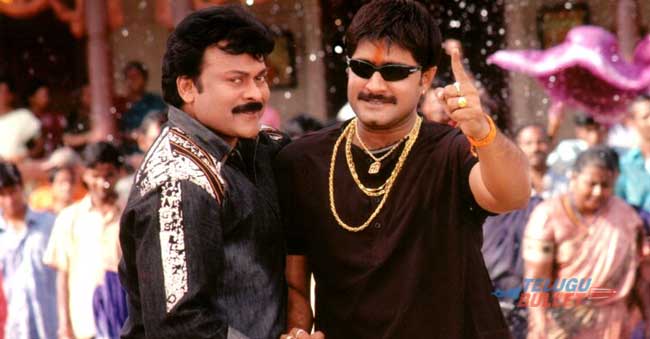 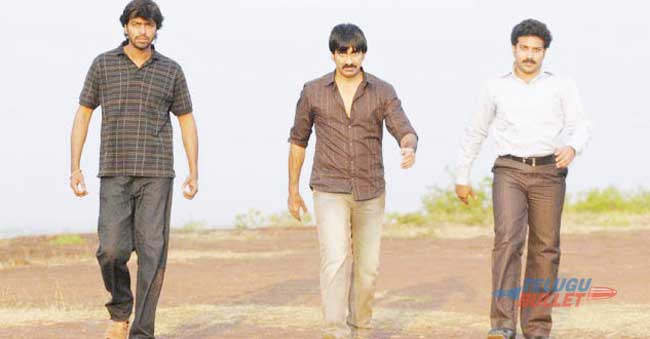 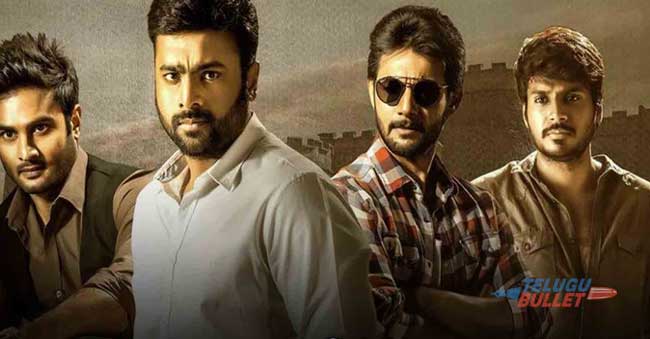 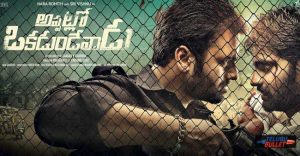 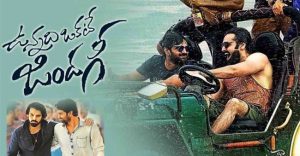 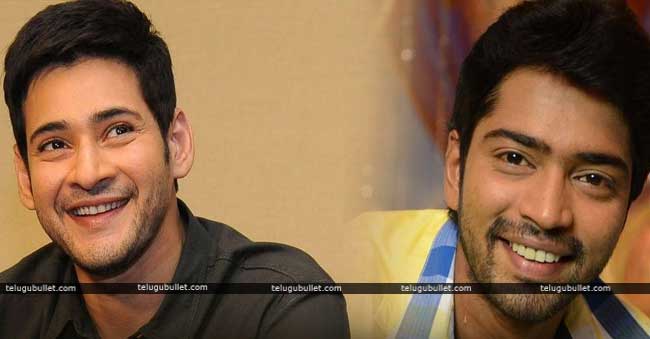 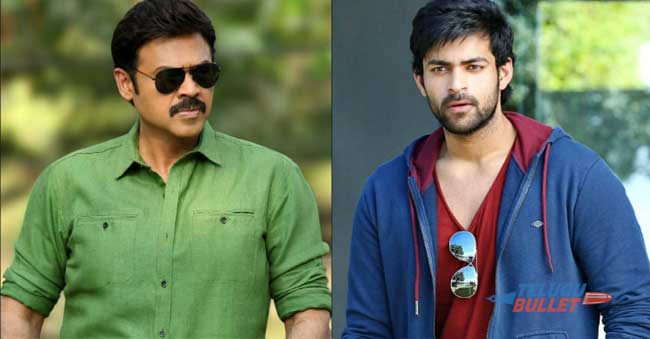 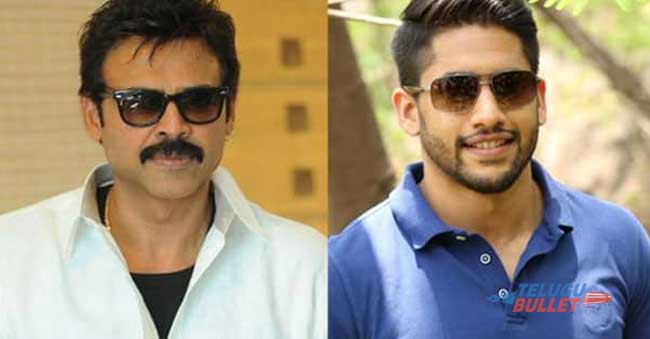 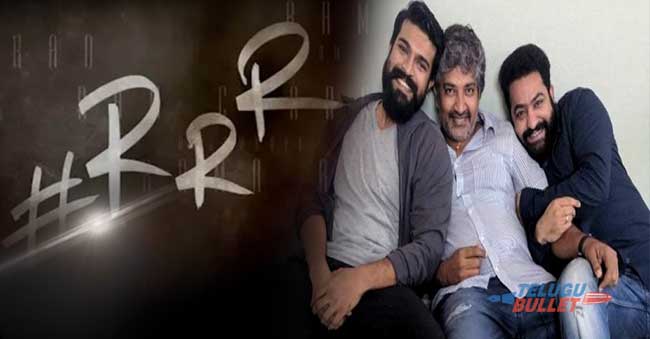 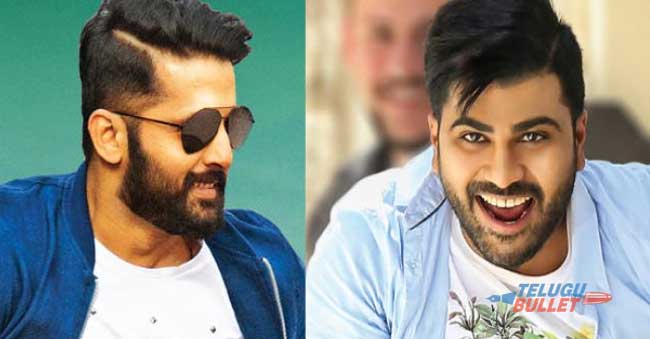