All Is Not Well For Mythri Movie Makers 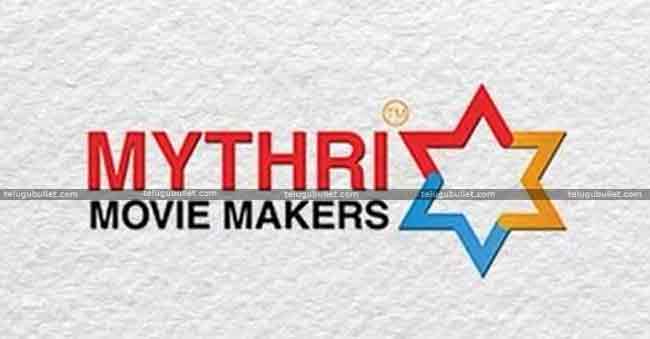 The blockbuster production house Mythri Movie Makers which gave many big hits last year has fallen into a lean phase. Now their big aspirations have gone in vain as their immediate next biggie is on a verge to get shelved.Post anon Baahubali Industry hit like Rangasthalam and Bharat Ane Nenu, Mythri Movies tasted a couple of disasters and their speculated projects with Powerstar Pawan Kalyan and Mass Maharaj have called off. However, they managed to get the dates of Superstar Mahesh Babu by roping the creative director Sukumar on board. But for some reasons, Mahesh is unable to give his nod for Sukumar and the latter almost vexed to impress his One Nenokkadine hero with his creative lines despite his continuous trails for more than three months in a row.

With this, it is rumored that Mahesh is asking this production house to postpone this project as he has other flicks lined up for the upcoming three years.Once Mythri Movie Makers misses their chance to work with Mahesh, he will not be available for an upcoming couple of years. After his current flick Maharshi, Mahesh is in talks with the visionary director S S Rajamouli, another flick with his good friend Koratala Siva and also okayed a line narrated by stylish director Surender Reddy. One has to wait and see if Sukumar is lucky enough to make this project a reality and give production work for Mythri Movie Makers.