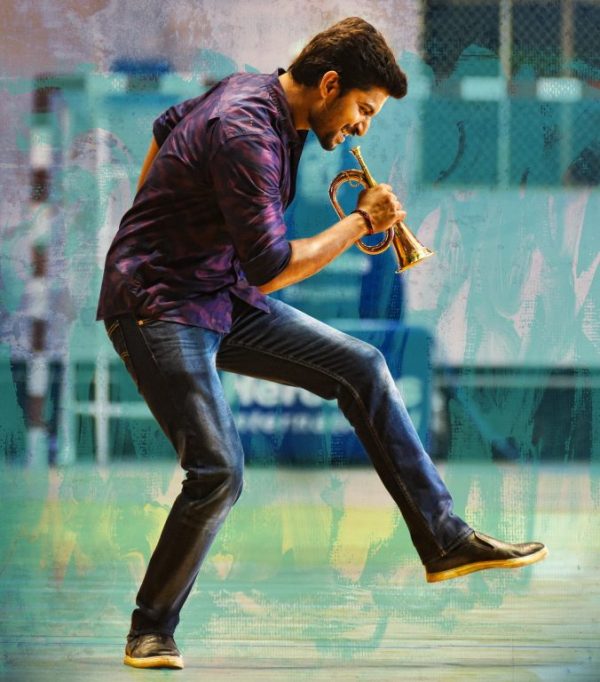 Nani’s success is not restricted to movies alone. From the silver screen to small screen, the 35-year-old has left no stone unturned to reach out to his audiences. He made his television debut with the show Extra Jabardasth as a special guest in 2016. He hosted the reality show Bigg Boss Telugu in 2018, and the show achieved the top rating.

Nani made his debut with Ashta Chamma, which released in 2008. Nani as a young village head won the hearts of the audience who could make out that he was born to act. While we have seen many love stories in Tollywood, what made this film work is the chemistry between the two leads.

2015 gave Nani the biggest hits of his career. After a series of failures, he starred in Bhale Bhale Magadivoy, a romantic family entertainer packed with humor and loads of funny punch dialogues was a huge success and managed to get Nani back on track into the big leagues. The movie was directed by Maruthi and produced by UV Creations in association with GA2 Pictures. 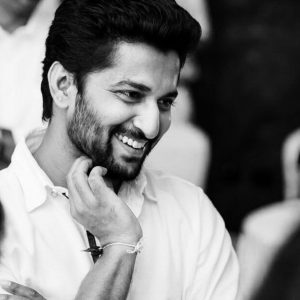 Nani will be next seen on the big screen with Gang Leader, which is all set to hit the screens on September 13. He has teamed up with Mohan Krishna Indraganti for the third time for V.

His 2012 film Eega was a super hit. Paired opposite Samantha, this was Nani at his best. Eega is the story of a youngster who gets killed by a jealous business tycoon, reincarnates as a fly and decides to avenge his death. He won South Indian International Movie Award for Rising Male Hero and Toronto After Dark award for Best Hero.

His second release of 2011 was Pilla Zamindar opposite Haripriya and Bindu Madhavi. It was a coming-of-age comedy-drama revolves around the story of a spoilt grandson of a landlord, who sets out to complete his education in order to inherit his grandfather’s wealth. During the process of his learning in a remote area, he learns some valuable lessons about life.

Paired opposite Nithya Menen in Ala Modalaindi, this 2011 rom-com was a huge hit. Casting the right actors for a film can break it, and in this case, this film proved it yet again. These two actors were so convincing in how they portray their romance that the audience has a hard time believing that they’re not together in real life. Undoubtedly, we can call it great acting and fantastic chemistry.

His next release Bheemili Kabaddi Jattu was a super hit. Nani’s acting was praised, and he seemed more confident on-screen. He and Saranya Mohan looked good together in the film, which released in 2010. It tells the story of a poor young kabaddi player Suri, who helps his team to win in a prestigious torment, dies while playing the sport after being hit by his opponent.

WhatsApp
Facebook
Twitter
Previous articlePointing explains “how to get steve smith out?”
Next articleTelangana: Farmer dies of heart attack while standing in queue for urea, BJP attacks state government